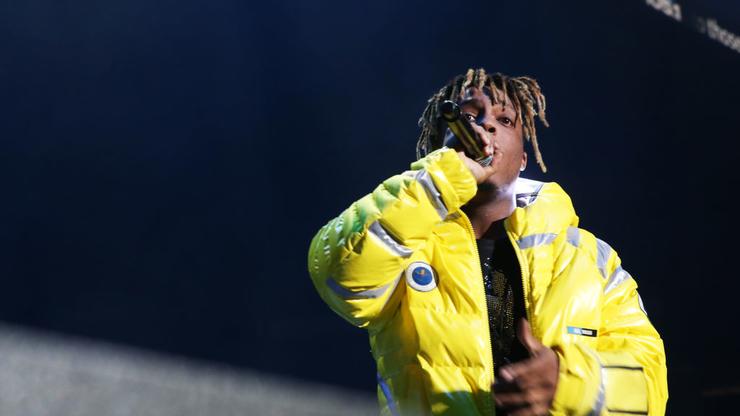 Juice WRLD‘s first posthumous album, titled Legends Never Die, solidifies the fact that, even though Juice is no longer with us, he can still have a tremendous impact on us all.

The late Chicago native released so much music in his lifetime, dropping freestyles left and right and churning out hits in his sleep. With a few more collections coming from his unreleased catalog, his first posthumous release Legends Never Die has ficially clocked in the strongest first-week sales any artist this year, moving over 500,000 copies to start.

According to Chart Data, the record is set to debut at #1 on the Billboard 200. It has passed The Weeknd‘s After Hours, Lil Uzi Vert‘s Eternal Atake, and other albums to enjoy the best-selling week the year so far. In total, Legends Never Die moved approximately 508,000 equivalent units.

In addition to having the highest-selling debut the year, Legends Never Die is also reportedly in the Top 5 as far as first weeks in the streaming era go.

Making history once again, it’s clear that Juice WRLD was and will always be a legend.

His team has already announced that a deluxe edition is in the works, as well as future posthumous releases from Juice.