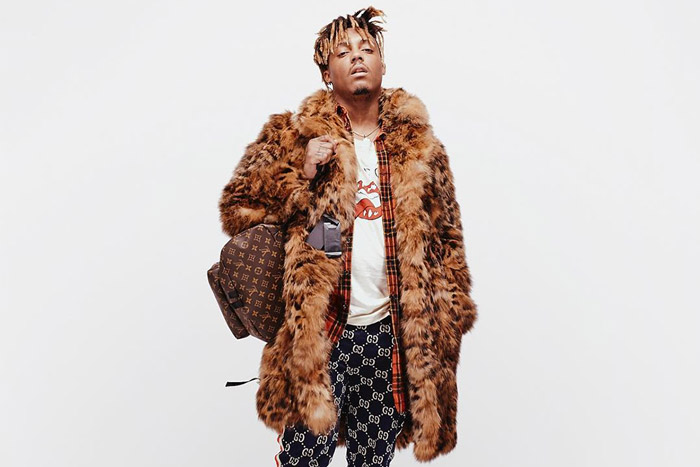 The late Chicago rapper’s posthumous album Legends Never Die debuts at No. 1 on the Billboard 200 with 497,000 equivalent album units in its first week, which 209,000 are in album sales. The project, which features Halsey, Trippie Redd, and Polo G, earns the largest week 2020 for any album and the fourth-biggest streaming week ever for an album with 422.63 million on-demand streams in the U.S.

Legends Never Die beats the previous high set by The Weeknd’s After Hours, which opened at No. 1 with 444,000 units in April. The last album to outsell Legends was Taylor Swift’s Lover with 867,000 units in September 2019.

Legends is also the biggest week for a hip-hop album or by a male artist in nearly two years since Travis Scott’s Astroworld, which debuted at No. 1 with 537,000 units in August 2018.

Additionally, Legends Never Die makes history as the most successful posthumous debut in over two decades since The Notorious B.I.G.’s Life After Death (690,000) and Tupac’s R U Still Down (549,000) in 1997.

“The overwhelming love that millions music fans clearly have for Jarad reminds us how much his poetic words, creativity, and bright light continues to shine throughout the world,” said Juice WRLD’s mother Carmela Wallace. “We are incredibly grateful to the fans who continue to uplift him every single day and our hope is that his words touch your life in a way that helps you through any challenges you may be facing.”

Juice WRLD dethrones Pop Smoke’s Shoot for the Stars Aim for the Moon from the No. 1 spot. The latter drops to No. 2 in its second week with 110,000 equivalent album units earned. This marks the first time two acts have gone back-to-back at No. 1 on the chart with posthumous releases.

Summer Walker earns her second top 10 album with Life On Earth, which debuts at No. 8 with 28,000 equivalent album units (3,000 in album sales). The five-track EP follows her debut album Over It, which debuted and peaked at No. 2 in October 2019.