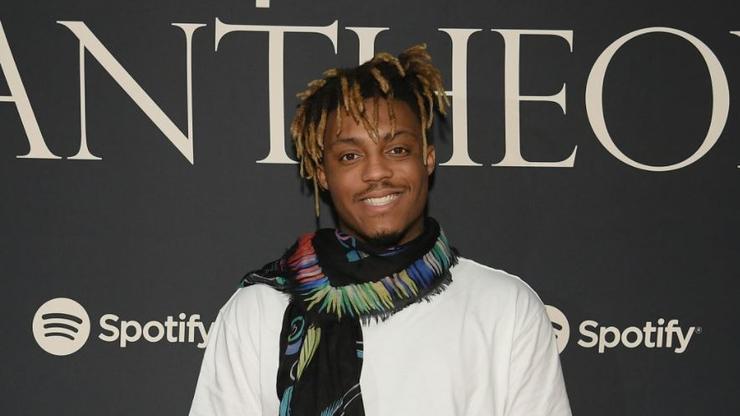 The foundation was launched by Juice WRLD’s mother in his honor.

Carmela Wallace was given tragic news during the holiday season last year that would change her life forever. It was in December 2019 that the mother of Juice WRLD learned that her son had passed away, and since that time, she has continued to honor his memory with the millions of others who remain dedicated fans of the late rapper. The 999 Fund was launched in his memory and the foundation helps young people who may be struggling with mental health or substance abuse issues, and it’s reported that they recently gifted Juice WRLD’s childhood school with musical instruments.

Students from preschool to the second grade at the Deer Creek Christian School in Illinois were thrilled to receive their new instruments. It’s reported that Interscope Geffen A&M along with Grade A helped contribute to the massive gifting, and one of Juice WRLD‘s former teachers, Mrs. Lannaea Alexander, spoke about the 999 Fund. “Jarad’s positivity and immense talent affected everyone who came into his presence,” said Alexander according to Complex.

“His spirit can very much be felt in the heartbeat of our school’s mission and within the very walls and floors of the school building itself. We are immensely grateful to accept this gift from Carmela and Jarad which will enable us to offer a robust music education for our students at Deer Creek Christian School.” A beautiful way to pay tribute to the fallen artist.