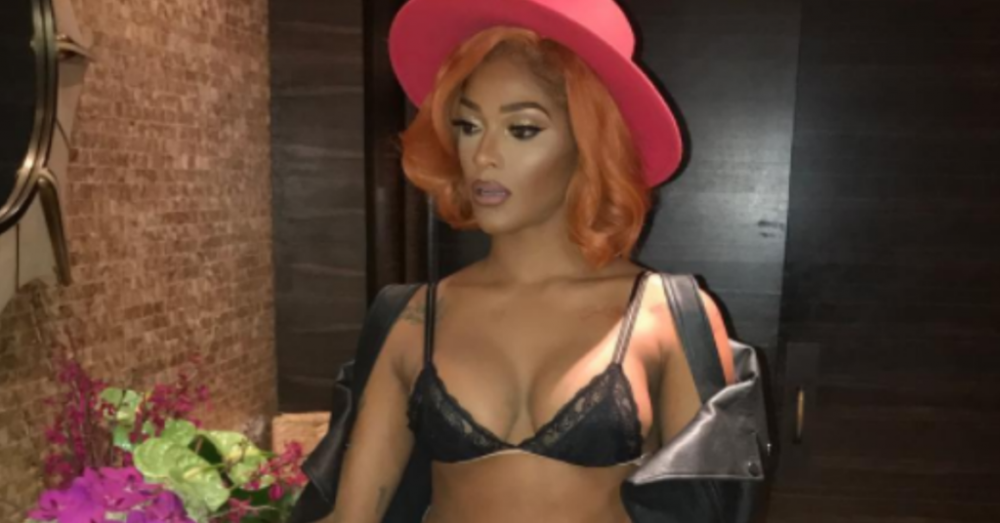 Joseline Hernandez and Stevie J’s baby drama filled countless tabloids and gossip blogs over the last several months. Now fans will be able to leave the speculation and unnamed sources behind for an inside look at how Joseline is bringing up her daughter. Produced by The Mane Event producer Carlos King, it looks like the Puerto Rican Princess is headed back on television.

Joseline Takes Miami is her second attempt at stepping out on the Love & Hip Hop brand. She left the show that made her a star, and it left a noticeable hole in the cast that the show has attempted to fill by bringing past castmembers back into the fold. It’s also her first outing on her own, as her relationship with Stevie J has completely crumbled.

The new show will focus on Joseline juggling life as a single mother with her desire to advance her music career. According to Hernandez herself, who spoke to HipHollywood, the show will find her working with a “talented array Latin artists” to try to launch her onto the charts.