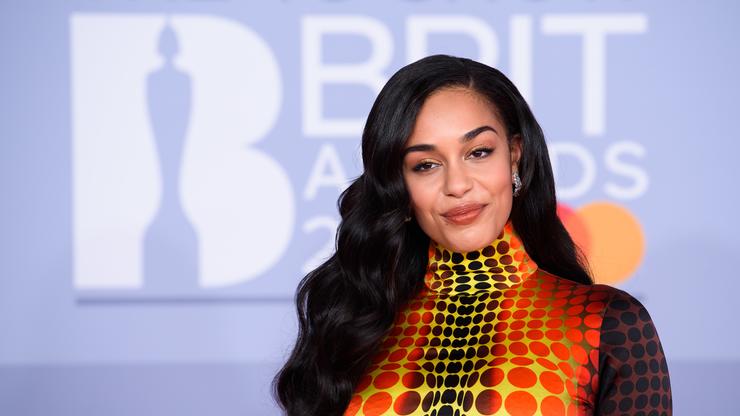 Some have joked that the 24-year-old sounds like she’s singing in italics.

If you’ve spent enough time on the right side of Twitter, at some point you may have encountered one of the countless debates sparked over one Miss Jorja Smith. Every so often, a clip of the singer performing arises online, prompting people to question her talent and vocal abilities.

The latest video to spread across the internet is from 2018, and sees Smith covering a classic — “No Scrubs” by TLC.

If you’re a fan of the 24-year-old then you already know that she’s got an incredibly unique voice; some people love to joke that she sounds as if she’s singing in cursive or italics.

Smith is also a huge fan of using vocal riffs, and has a signature rasp to her that has lead some to suggest that she “can’t carry a tune.” Her TLC cover definitely takes some creative liberties, but some would argue that the point of covering a classic is to put your own spin on it and not just outright imitate the original.

While some were quick to hate on the English singer (who has also been writing songs since the ripe age of 11), other fans came to her defence, insisting that she can, in fact, sing.

“Y’all can sit the F*CK down and realize that Jorja Smith is and always will be a good singer,” one tweet reads.

After watching the video for yourself and hearing both sides of the debate, are you Team Jorja? Let us know in the comments.