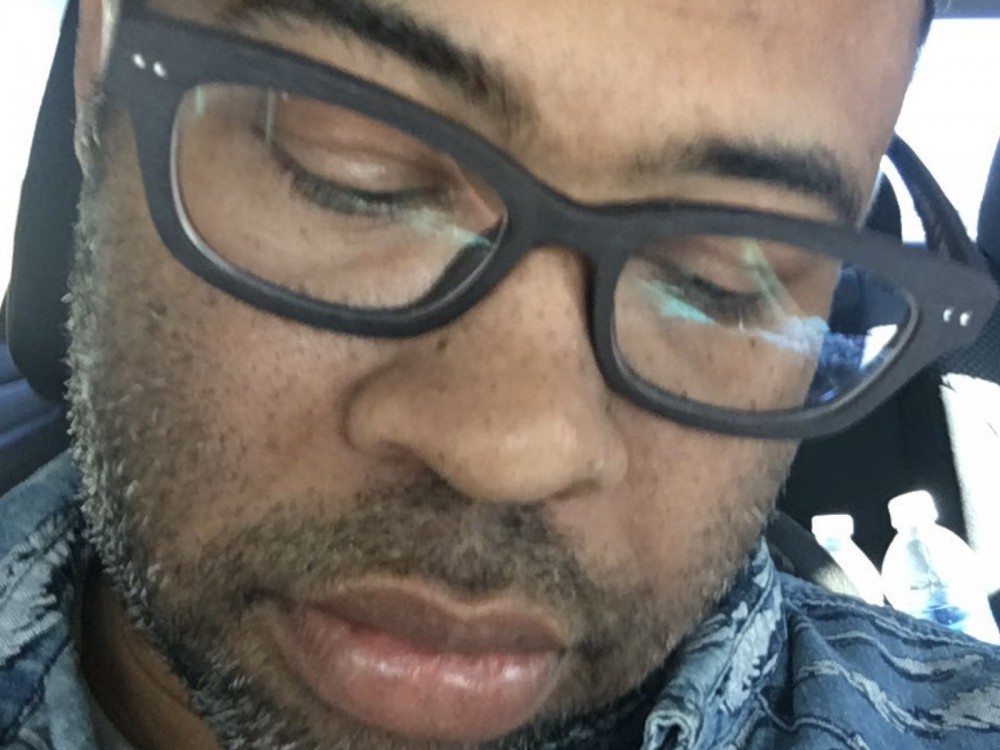 Hollywood comedian Jordan Peele has every right to be feeling himself a little extra right now. The filmmaking newcomer has stepped forward to speak out after everyone’s favorite ’17 flick Get Out received ample nods for the upcoming Academy Awards.

Peele took to Twitter Tuesday (January 23) to shed a few GIF-y tears and hype up Get Out landing a well-earned Best Picture nomination.

Get Out star Daniel Kaluuya has a chance to make history with a Best Actor nomination.

The must-see movie finds itself in an elite class historic Best Picture nominees after taking a $5 million budget and making close to $200 million domestically.

While Get Out has four nods to its name, The Shape Water leads the pack with thirteen.