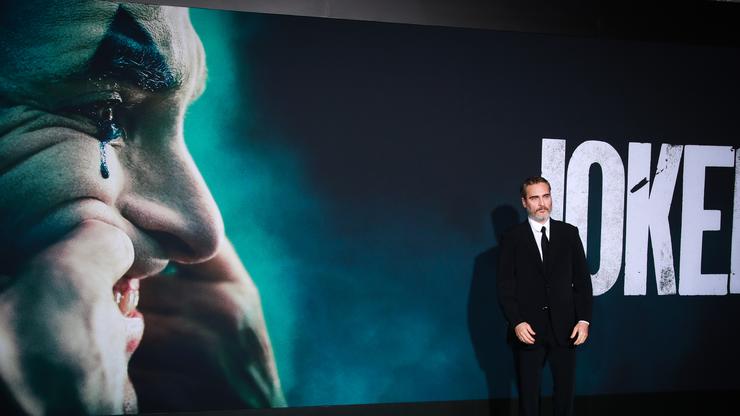 This weekend, Joker pulled in $106.2 million at the global box fice, bringing its total tally to $737.5 million.

According to Forbes, this makes the film one the most pritable “big” comic book films ever, joining the ranks flicks such as Man Of Steel, Ant-Man and The Wasp and Justice League. This pritability is measured in matching budget in comparison with global gross.

“It’s already in territory that nobody thought it would get to. It’s achieved a box fice that is above the wildest expectations the studio and analysts,” Paul Dergarabedian Comscore tells the Associated Press. “Even if the box fice stopped right now it’s an absolute, unqualified success.”

Currently, the film is on track to becoming the highest-grossing R-Rated film all time, trailing only behind The Matrix Reloaded, Deadpool and Deadpool 2 in global sales. Once it reaches the $758 million mark, it will also become the year’s biggest non-Disney/Marvel; release, beating out Fast & Furious: Hobbs & Shaw.

While it continues to rack up major numbers, the film still fell out its top spot as Angelina jolie’s maleficent: Mistress Evil debuted at No.1 despite subpar domestic sales. Projected to make $45 million,t he film only did $36 million while bringing in $117 million overseas.