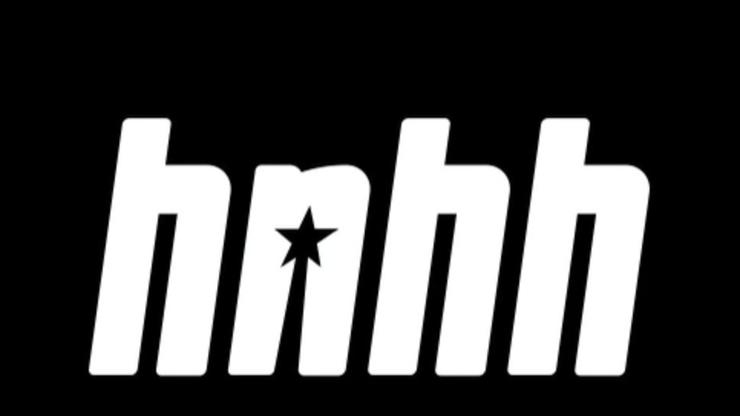 Brianna Gibbs says Johnny May Cash was charging at her when she shot him.

This past weekend, Chicago rapper Johnny May Cash was shot and killed. According to reports, Cash had been shot in the thigh, which caused him to bleed out. At the time, it was reported that he had been shot over a recent video in which he could be seen putting his hands on a woman. Some thought the shooter could be a friend of the woman in question, however, as it turns out, it was Cash’s girlfriend herself who pulled the trigger.

In a new report from the Chicago Sun-Times, it was stated that Brianna Gibbs was the woman in the video that surfaced back in January. The 28-year-old was in police custody when she admitted to shooting the rapper after another altercation took place.

As Gibbs explained, the two were in a struggle in which Cash’s gun fell to the floor. Gibbs took it and tried to leave the home but when Cash came after her, Gibbs pulled the trigger. The woman was not arrested right away as she went to her aunt’s and then eventually to the hospital where she was treated for various injuries that came from the physical altercation leading up to the shooting.

For now, Gibbs remains in prison and will have to go back to court on May 9th. This is a developing story, so stay tuned to HNHH for updates.