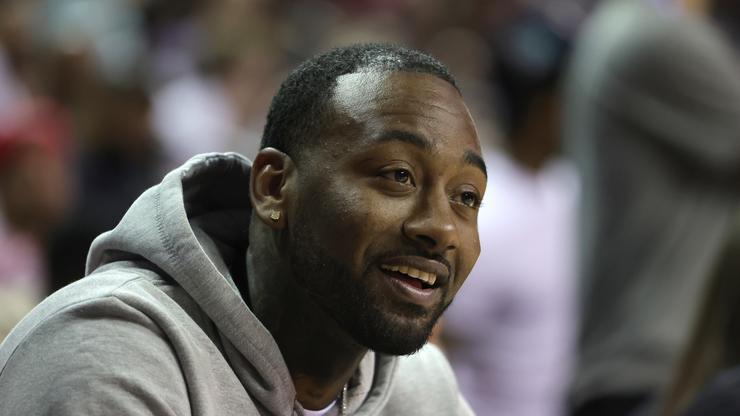 John Wall has been getting very honest about his mental health.

John Wall has been through some very difficult times over the last few years. As many fans already know, Wall had to miss a substantial amount of time with an Achilles injury. This is an injury that had some fans worried about his longevity in the NBA, and it ultimately led to him getting traded by the Wizards to the Rockets, where he sat out another year.

In a personal essay for The Players Tribune, Wall spoke about the difficult times he went through during his injury. For instance, his mother and grandmother died in a very short time frame, and it left Wall feeling emotionally drained. His mental health was in a dark place and it led to him contemplating suicide.

“From a skinny little kid growing up in Section 8 in Raleigh to the No. 1 pick — all the ups and downs and the sh*t I’ve seen? I know exactly who I am, and what I represent, and how many people need to hear this,” Wall explained. “So I’m not afraid to tell you that I’ve been in a place that was so dark that suicide felt like the only option.”

This was a very harrowing account that just goes to show that mental health is no joke. Athletes struggle just like the rest of us, and it is incredibly brave to come forward and offer these kinds of admissions.

Now, Wall seems to be in a much better place as he looks to shine on the Los Angeles Clippers this season. He will get to play with Kawhi Leonard and Paul George, which means Wall could very well be a title contender.