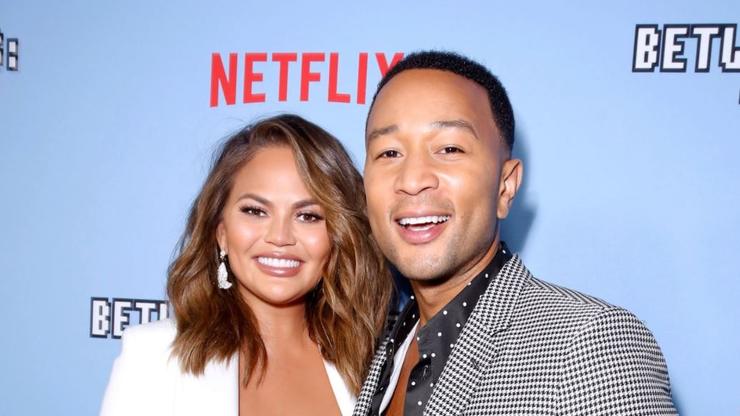 The Billboard Music Awards performance is the singer’s first since he and his wife lost their baby boy.

It’s been an emotional time for John Legend and his wife Chrissy Teigen. The famous couple is known for living their celebrity lives out loud, sharing intimate details of their family life with the world. Their highs and lows have been revealed through their interviews and social media posts, including the recent loss of their son, Jack. The pair posted a series of heartbreaking black and white photos of themselves in the hospital with their baby, and the pictures were accompanied by a lengthy post about losing their child.

John Legend has returned to the stage for his first performance since he and his wife learned of their loss, and it was an emotional moment for viewers. The singer performed his song “Never Break” at the 2020 Billboard Music Awards, but before he began, Kelly Clarkson shared a few words about her friend.

“John Legend is one of my favorite people on this planet and it’s easy for us all to feel that way about them because he and Chrissy just have this warm way of inviting us into their world—the highs and the lows.” Clarkson added, “My heart, obviously all of our hearts, go out to you both in this very difficult time and I’m thankful that you continue to share your light and your talent with all of us.”

Then, Legend said, “This is for Chrissy,” before belting out his tune. Check out a clip of his performance below.