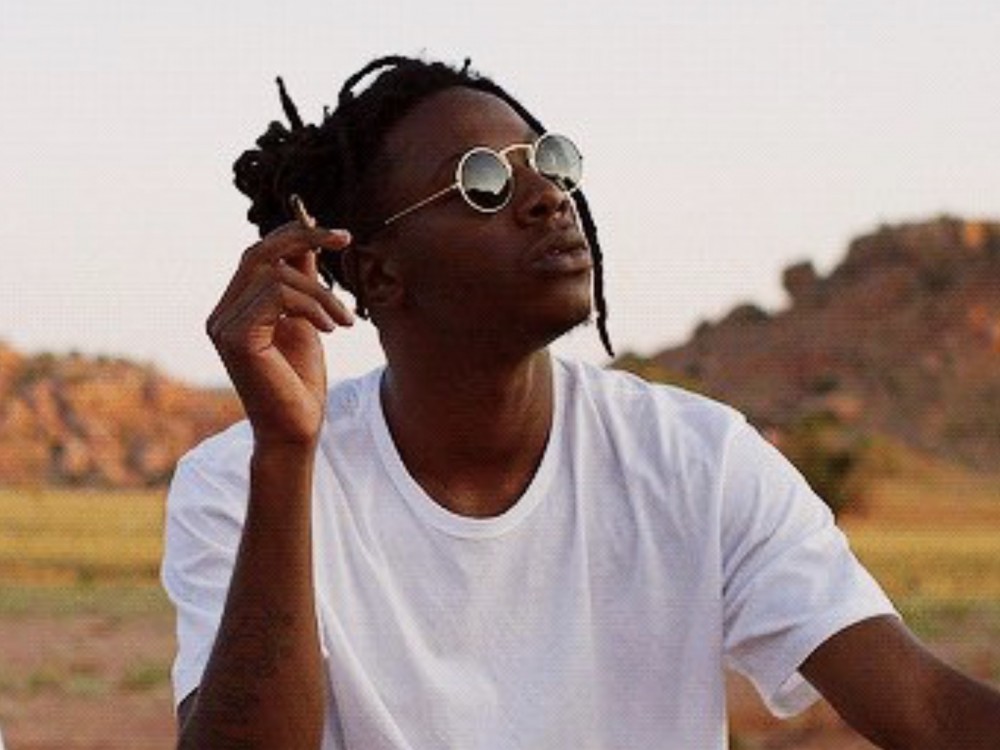 Brooklyn rapper Joey Bada$$ has his team ready for a 2018 takeover. The hip-hop artist has promised the next 365 days will be memorable for Pro Era.

Joey went to Twitter Tuesday (January 2) to get fans hyped about new tunes.

A few days ago, Joey went to the social media giant to reveal his initial connection to Post Malone and 21 Savage’s “Rockstar” single.