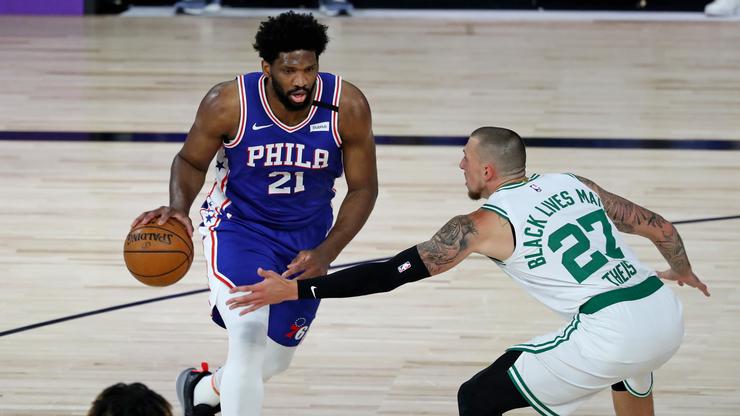 Doc Rivers is a welcomed addition in Philly.

Doc Rivers is one of the most successful head coaches in the entire NBA. After seven seasons with the Los Angeles Clippers, Rivers was eventually removed from his post after a disappointing postseason with the team. Rivers was unemployed for less than a week before officially being given the Philadelphia 76ers head coaching job. Fans were curious about how a deal could be struck so quickly although when you have the same pedigree as Rivers, it’s not too hard to find yourself a job.

Some pundits have been worried about how Rivers will mesh with players like Joel Embiid although based on Embiid’s latest social media post, it’s clear the Sixers star is excited to have Doc on board. Welcome to the city of Brotherly Love Coach @DocRivers!!!! Excited for the future and what we’re building here #PhillyForever,” Embiid wrote.

Embiid and Ben Simmons have been two stars for the Sixers although, at times, the team has suffered from effort and chemistry issues. Rivers will be coming to this team with years of experience, and we’re sure he will be looking to change some of the narratives that have plagued the franchise, as well as himself.

Let us know what you think about this hiring, in the comments below.