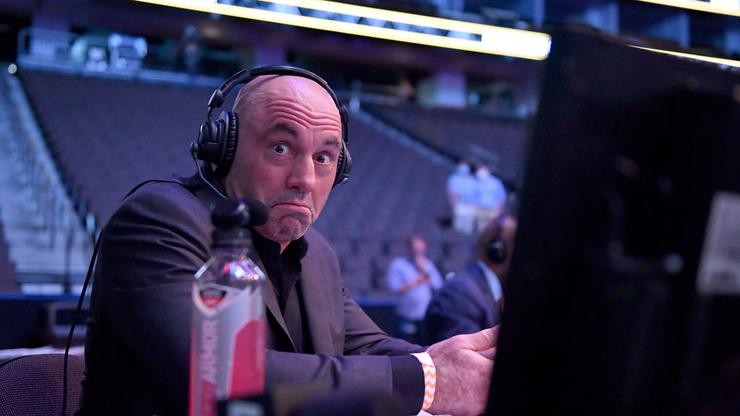 Following the rowdy debate between President Donald Trump and Joe Biden, Joe Rogan offered his two cents on the event.

Given that the first debate between President Donald Trump and Joe Biden transpired last night, it’s difficult — nigh impossible, even — to avoid coverage on the fallout. With many declaring the event to be chaotic to the umpteenth degree, pundits and viewers alike have wondered about the necessity of staging the upcoming second and third debates. And with plenty of soundbites and viral moments circulating the internet as we speak, many have shifted focus to the debate’s moderator Chris Wallace, who struggled to maintain any semblance of order throughout.

As such, many turned to Joe Rogan, who was previously approved as a potential debate moderator by none other than Donald Trump. Given how wildly popular Rogan has become since launching The Joe Rogan Experience — not to mention his ability to respectfully conversate with both sides of the political spectrum — fans were quick to deem him the perfect fit. And though it’s unlikely he’ll ever be offered the job, given how by-the-book these events tend to be in theory, Rogan did take a moment to react to the rowdiness he witnessed first hand.

“You don’t need me to handle this “debate,” you need @johnmccarthymma,” captions Rogan, evoking MMA referee and commentator “Big” John McCarthy. A fair point, given how little presence the moderator appeared to have had — though to be fair, there’s no debating that Wallace had an unenviable task. Perhaps, given how everything transpired, Rogan will get a serious look for future debates, if they even end up playing out at all.