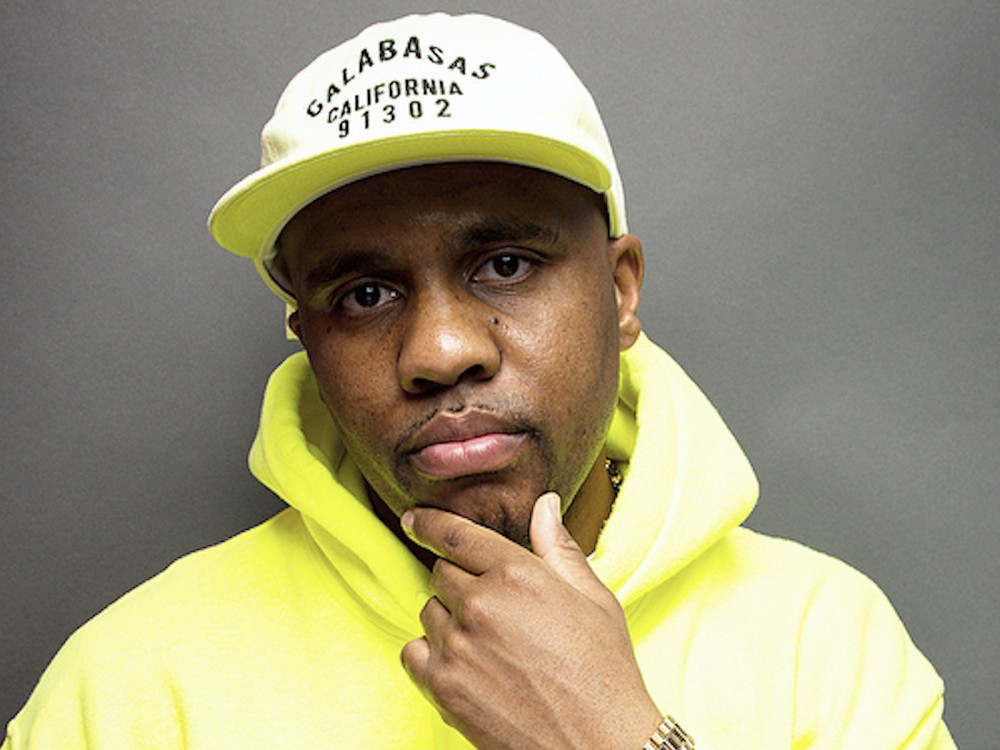 Rap veteran Consequence is “this” close to filling in the “Everyday Struggle” vacancy. The New York native has revealed the possibility landing the spot on Complex’s popular series.

Cons went to social media Monday (January 22) to announce Complex reached out to him for an audition. In addition to pulling through, Cons said he had strong chemistry with the show’s host Akademiks.

For the time being, “Everyday Struggle” appears to have longtime hip-hop radio personality Star in Joe’s place.

Budden also took to social media to address his fallout with the popular network.

Back in 2014, Consequence announced the Budden feud which stemmed from a “Love & Hip Hop” show filming had ultimately ended.