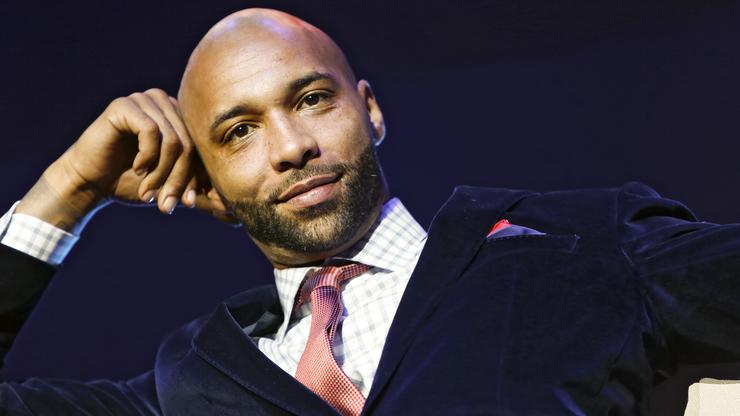 Joe Budden couldn’t help himself when he took to both Twitter and Instagram to poke fun at Virgil Abloh’s recent comments.

It was a rough day for Virgil Abloh on Monday (June 1). The wealthy fashion designer and CEO Off-White captured attention after he shared his anger over his friend’s store being looted by rioters taking advantage protests. After being criticized, Abloh issued an apoloy. “I apologize that it seemed like my concern for those stores outweighed my concern for our right to protest injustice and express our anger and rage in this moment,” he said. “Buildings are brick and mortar and material things can be replaced, people can’t. Black lives matter. In this moment, those other things don’t.”

In an effort to make amends for his remarks, Virgil Abloh shared that he’d donated $50 to Miami-based organization Fempower to help toward paying legal fees for detained protestors. He was quickly scrutinized for the amount the donation, especially considering the cost Off-White apparel, so he returned once again to explain that he has donated over in thousands to various efforts.

Never one to miss an opportunity to comment on the culture, Joe Budden took to social media to tease Abloh. “Y’all still buying ‘Off White’ ? Whole different meaning now huh lol,” he tweeted. Budden later followed it up with, “Virgil’s response was the wild part… ‘i did that to inspire the brokies’ lol smh.” He topped it all f over on Instagram when he shared a photo Abloh’s face on a $50 bill. Check out Joe Budden’s message below.