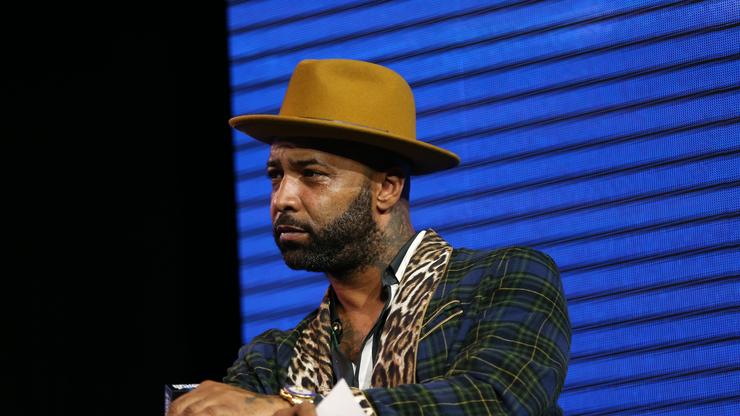 It was a debated topic on his podcast, and Budden stood firm that this wasn’t the best we’ve received from Hov.

He’s one of the most successful and celebrated artists in music, so it comes as no surprise that Jay-Z stole the show on DJ Khaled’s God Did. The rapper’s appearance on the title track is still a conversation piece in and outside of Hip Hop, and recently, The Joe Budden Podcast debated where those bars stood in comparison to the entirety of the Roc Nation mogul’s catalog. We’ve been sharing reactions from both the public and Hov’s peers as the rapper’s rhymes are picked apart word for word, but despite the praise, Budden doesn’t believe this is Hov’s best.

His co-host stood ten toes down that Jay’s “God Did” inclusion topped anything he’s done before, but Budden plainly responded by saying, “It’s not.”

It was argued that “the more you listen to it,” the more the verse’s complexities are made clear. “It’s a phenomenal verse, he’s phenomenal,” said Budden, who was still unmoved by his co-hosts. “It’s not a… It’s not.”

MSNBC’s Ari Melber added his voice to those dissecting Jay-Z’s “God Did” bars in a recent segment, and it captured the attention of LeBron James who fired off a tweet mentioning, “HOV DID!” It apparently warranted a response from the rapper, who made a rare appearance on Twitter with a quoted retweet.

“My only goal is to make the real ‘ones’ feel seen,” wrote Jay. “Forgive me that’s my passion talking ….. haa.” Do you think this is Jay-Z’s best verse? If not, which bars are better?