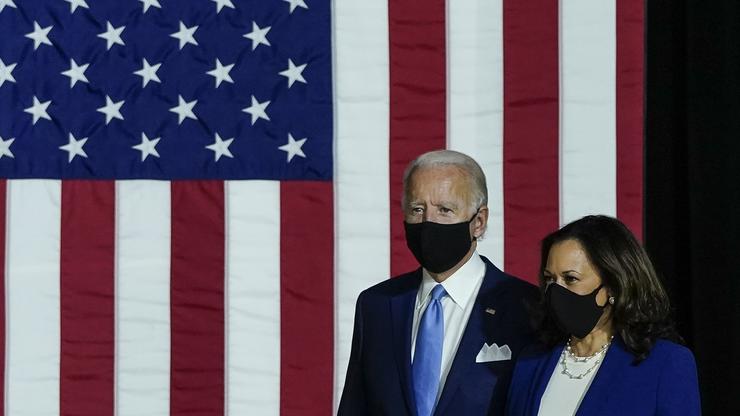 A man named James Earl Reed from Baltimore has been taken into custody.

A man is in custody today (October 22) after authorities claim that he erected a plot to assassinate former Vice President Joe Biden and his running mate, Kamala Harris. Earlier this month, 13 people were arrested in connection to a plot to kidnap and kill Michigan governor Gretchen Whitmer, and as the FBI continues to investigate those domestic terrorists, a news report about a similar plan by 42-year-old James Earl Reed surfaced. The Baltimore man reportedly penned threatening letters detailing what he intended to do.

According to The Baltimore Sun, Reed delivered these letters to homeowners, threatening harm to the former Vice President and sharing that he intended to violently sexually assault Harris. “We have a list of homes and addresses by your election signs. We are the ones with those scary guns, We are the ones your children have nightmares about. The Boogeymen coming in the night,” Reed allegedly wrote.

Reed was tracked down and captured after a home security camera filmed him delivering one of his notes. After being caught, the suspect reportedly told police that the current political climate caused him to react in such a way. Reed was no stranger to the U.S. Secret Service as he reportedly also sent threats to someone they were protecting back in 2014. Reports have failed to name that individual.