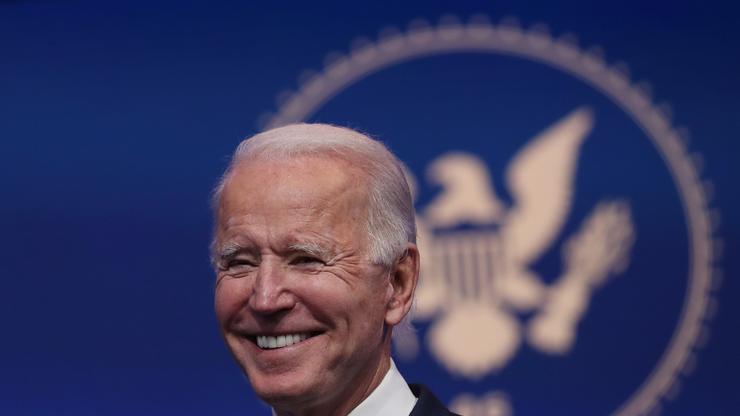 Georgia is currently in the midst of a recount although Joe Biden is still projected to hold his lead.

Despite the United States Presidential Election taking place on November 3rd, we are only finding out about the results in some states, now. There is a very simple explanation for this as 2020 marked a historic year for electoral politics. With the Coronavirus pandemic ravaging the country, millions of Americans decided to vote by mail in unprecedented numbers. Due to the laws in some of these states, mail-in ballots were only allowed to be counted after the election which led to some hold-ups in certain states.

One of those states was Georgia where President Donald Trump jumped out to an early lead on election night. After a few days, his lead began to shrink, and eventually, Biden took a 14K-vote lead in the state. Today, it was reported by CNN and others that Biden had officially won Georgia and it’s 16 Electoral Votes.

Biden has been declared the President-Elect of the United States last Saturday, which means his win in Georgia only helped increase his lead in the Electoral College. With Trump winning North Carolina, it looks like the final tally will be 306 Electoral Votes for Biden, all while President Trump will finish with 232. This is the same margin Trump won by in 2016, with the key difference being that Trump never won the popular vote that year, while Biden is currently up by more than five million votes.

As of right now, a recount is being conducted in Georgia and other states although for now, it is not expected that these recounts will turn the tide of the election.