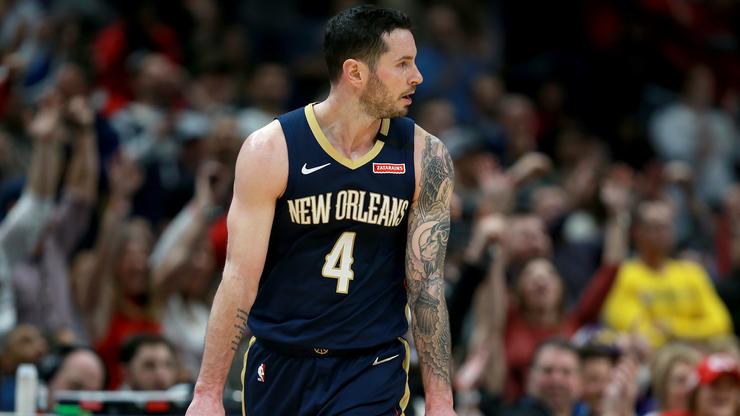 JJ Redick strongly believes the 76ers could have used him this season.

JJ Redick is a veteran in the NBA and he’s someone who has been considered to be a great teammate by many. This past season, Redick spent his time with the New Orleans Pelicans, and the year before that, he was with the Philadelphia 76ers. Redick has discussed his time with the Sixers at length over the past little while although recently, he had some interesting words about the franchise while speaking to Stephen Jackson and Matt Barnes of the All The Smoke podcast.

In the clip below, Redick speaks about the Sixers and how their season didn’t exactly end on great terms. As he notes, they could have used someone with leadership as well as a guy who can shoot the ball. Redick fits both of those bills, which is why he was very adamant that the Sixers made a mistake.

There was a multitude of things the Sixers could have done better this season. So much so, the team fired head coach Brett Brown and brought on Doc Rivers. Based on the trajectory of that team, perhaps Redick was better off in New Orleans, after all. Not the best results, but half of the dysfunction.