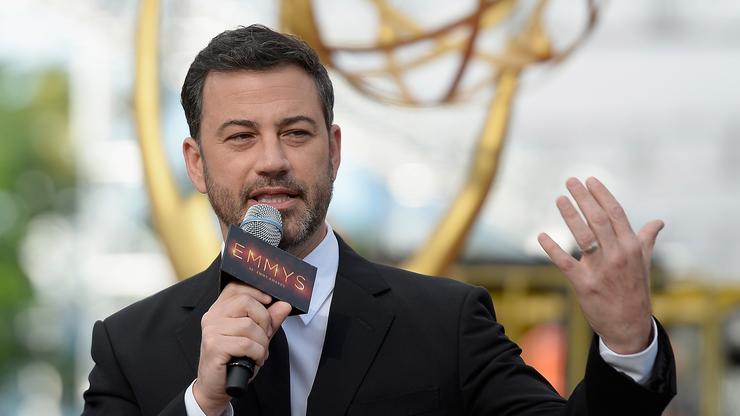 After Kimmel’s speech was cut short, the Dallas station issued an apology and explained what happened.

A television network is issuing a public apology to Jimmy Kimmel after the comedian gave an impassioned speech during his talk show. Kimmel, like millions of others, is moved by the Uvalde school shooting in Texas that took the lives of 19 children and two adults, and he delivered a monologue where he called out politicians for turning a blind eye to gun control legislation.

He said they should “admit you made a mistake when your mistake is killing the children in your state” and named political representatives by name.

“I say this tonight not with an expectation, but with the hope, that people like Ted Cruz, John Abbott, and John Cornyn, people who were elected by Texans, will actually listen to it.” During the Jimmy Kimmel Live! broadcast on WFAA in Dallas, the host’s monologue was cut short. Social media was a flurry with posts about the Texas station censoring Kimmel over some political agenda. However, they took to Twitter to not only share the monologue in full but to apologize for the mishap.

“WFAA apologizes for technical difficulties that interrupted Wednesday’s @jimmykimmel show at multiple points, including during his monologue on gun control. Find a full explanation of the technical issues, and Jimmy’s full monologue here,” they tweeted. In its detailed explanation, WFAA stated that the monologue went slightly over its scheduled time to end, so its automated system went on as usual and switched to a commercial.

Kimmel reposted the apology and let the world know that he respects the station.

“I’ve known the staff at @wfaa personally and professionally for almost 20 years and believe this mistake was made unintentionally. Thanks for reposting and for correcting this error. Sending love to all my friends in Texas.” Watch Kimmel’s monologue below.