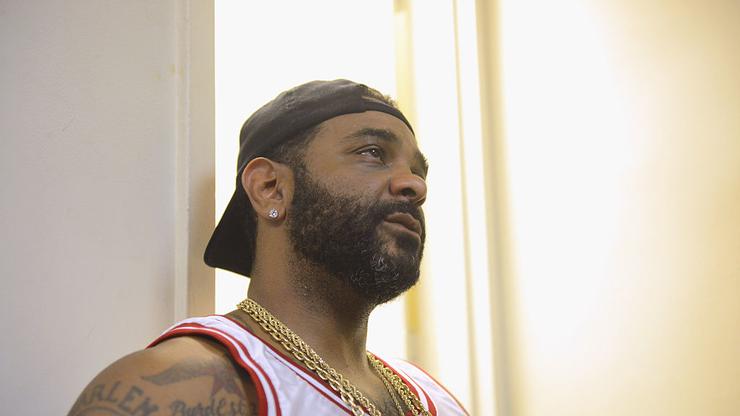 Following the shooting of Benny The Butcher, Jim Jones takes a moment to revisit his assessment that being a rapper is one of the most dangerous jobs in the world.

At the beginning of the year, Jim Jones found himself engaging in a passionate debate with an Iraq War veteran, a conversation that sparked following Jones’ thesis that “being a rapper was more dangerous than being a soldier.”

Though strong points were made on both sides, Jones stood by his assessment, breaking down the core of his stance as follows: “Here are facts every n***a I grew up with is either dead or in jail so u wanna compare death tolls it won’t add up. U went to army n met n***as u never knew or grew up wit. I grew up wit all these n***as all my life so it hit different.”

Yesterday, it was reported that Benny The Butcher had been shot in his leg during a stop at a Texas Wal Mart, sparking a wave of concern to ripple through the rap game. Luckily, Benny was recently seen boarding a plane on crutches, an indication that he is seemingly on the mend. Still, Jones felt compelled to revisit his stance, taking to Instagram to double down with a reminder.

“So y’all still don’t agree with wht I said,” he captions, alongside an image of Benny The Butcher. “Being a rapper is 1 of thee most dangerous jobs in th world. Get well soon bro stay safe stay dangerous.” His somber reflection was echoed by 2 Chainz, Juelz Santan, and Fat Joe, all of whom offered their prayers to The Butcher in the comments. It should be noted that these past few weeks have been particularly devastating for the rap game; both King Von and Mo3 were fatally shot, while Benny and Boosie Badazz each suffered gunshot wounds in the leg.

Check out Jim Jones‘ words below.