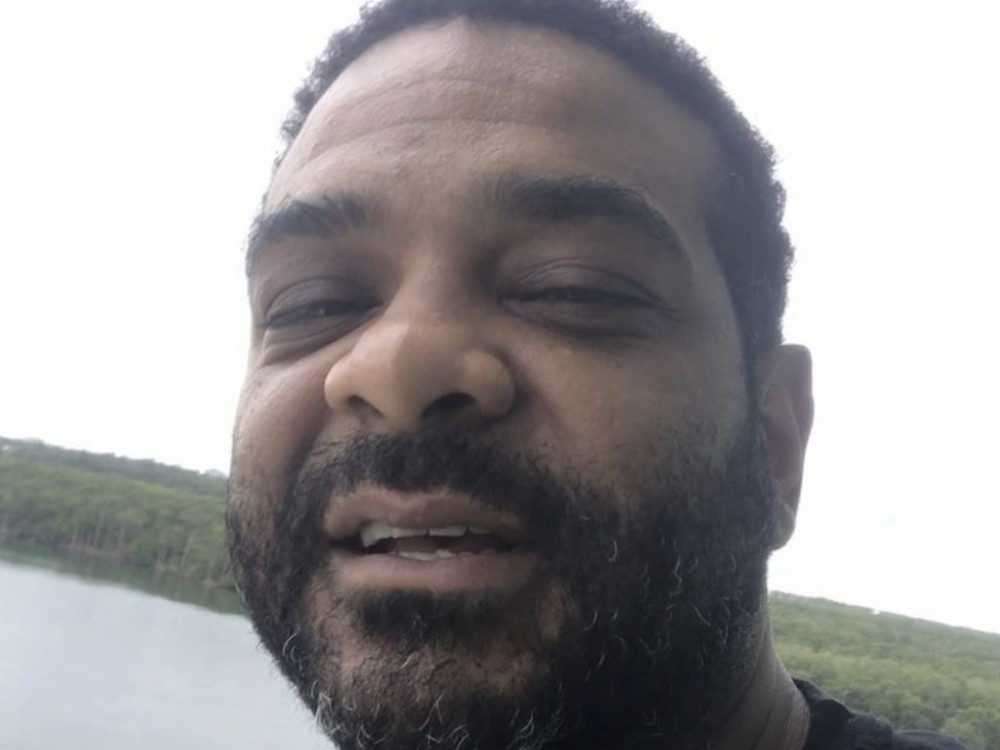 This week, Jimmy went to Instagram to show Gates some serious support and welcome him back.

After mounted anticipation, Gates finally tasted freedom Wednesday with nine months in jail to his name.