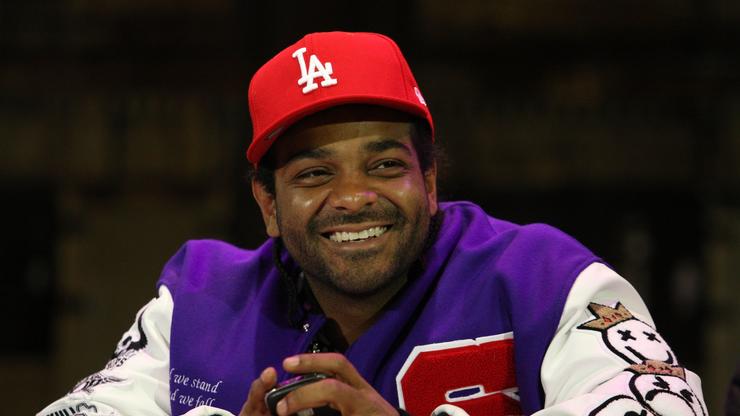 A new Diplomats album is set to be in the works once Juelz Santana’s out prison.

The Diplomats reunion was, unfortunately, quite anti-climactic at the end the day. As fans anticipated the Dipset reunion project, the roll out was derailed by a series legal issues, namely Juelz Santana‘s gun charge. In the year leading up to the album’s release, Juelz’ legal troubles caused several setbacks including on touring and promotional plans, even though they made it happen regardless.

As Juelz Santana’s wifey Kimbella continues to hint that he’ll be out prison soon, Jim Jones has confirmed that a new Dipset album will arrive after his release. Speaking to BallerAlert about his new song “People,” he also gave fans an honest insight into what fans can expect from Dipset in the future. “I’m looking forward to it. Juelz should be home soon. I look forward to us creating music when he gets home, so yes, there will be another Diplomatic project,” Jones told the publication.

Though Kimbella has been sharing photos Juelz behind bars, Jim Jones has also been sharing some updates on the incarcerated member. “He’s doing pretty good, in good spirits getting his weight up. His complexion is clear; I feel good. I can’t wait to see him,” Jones said Dipset.

Juelz Santana’s set to be released on Feb. 10th, 2021, though Kimbella has previously stated that he might be coming home this summer.