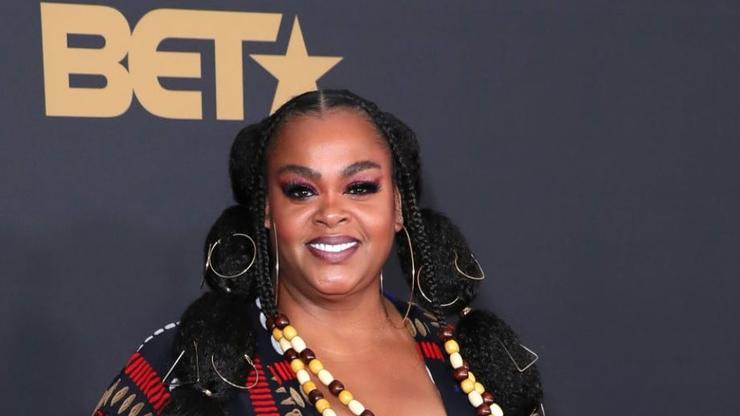 The singer recently made a post on social media where she tagged artists that have been accused of outrageous allegations from Wright.

As Jaguar Wright continues to press forward with her accusations against artists in the entertainment industry, only one person has actually responded to her allegations. Wright is a singer with a long career and she’s worked with the likes of The Roots and Jay-Z, but in recent months, she’s gained notoriety for her attention-grabbing videos where she has made scandalous claims against Common (who she said sexually assaulted her), The Roots (who she claimed knew about R. Kelly and underaged girls), Alicia Keys (who she said was gay and had an affair with Swizz Beatz), Mary J. Blige (who she claimed wasn’t a quality performer and is hiding her sexuality), Tevin Campbell (who she accused of being a prostitute and drug addict), Summer Walker (who she stated was sexually abused), Erykah Badu (who she claimed dislikes her because of Common), and Diddy (who she said forced a male artist to perform oral sex).

Every accusation is more shocking than the last and it seems that the more Jaguar Wright is ignored, the more attention she seeks as she also went after Jennifer Lopez and Talib Kweli. Recently, Jill Scott made a post on her Instagram page where she gives a handful of Wright’s targets a shout out in the caption to a post that reads, “A lion doesn’t turn around when a small dog barks.”

Jill Scott wrote, “LOVE and RESPECT to @common, @theroots @aliciakeys @erykahbadu @talibkweli @therealmaryjblige @diddy I sincerely appreciate your decades of musical inspiration. Thank you. Have a beautiful day Love Village. Love harder. Love smarter. Look towards the light.” Many people have speculated that this cryptic post was a subtle jab at Wright who doesn’t seem to be slowing down anytime soon. Check it out below.