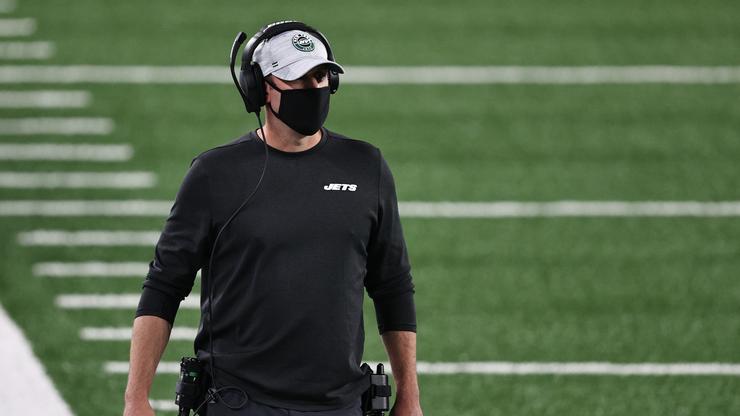 The New York Jets are expected to part ways with head coach Adam Gase after Week 17 of the regular season. Gase has posted a 9-22 record over his two seasons with the organization.

Despite winning two straight games in the last two weeks, the Jets began the season 0-13. Gase will not be the first coach fired from the organization this season. After a heartbreaking Week 13 loss to the Las Vegas Raiders, the team nixed defense coordinator Gregg Williams.

Whoever takes over the Jets’ head coaching position will have the No. 2 pick in the 2021 NFL Draft to work with. The team is expected to draft a quarterback, but it is likely that top prospect Trevor Lawrence will go to Jacksonville with the No. 1 pick.

The Jets will finish the season against the New England Patriots, Sunday at 1:00 PM.