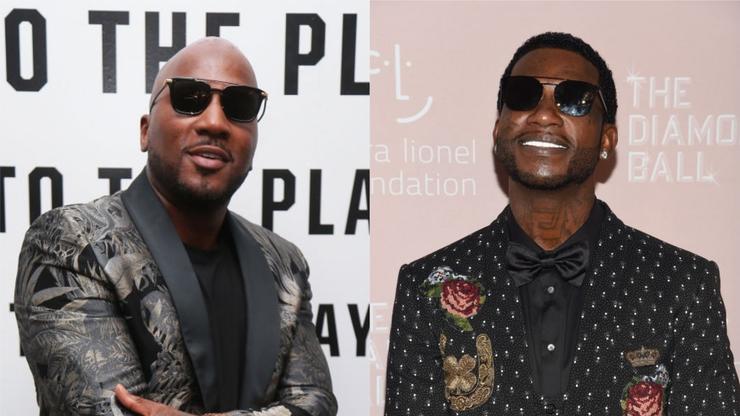 Jeezy proposed a Verzuz battle with Gucci Mane, which the Wopster “respectfully declined”.

Jeezy and Gucci Mane could have put their differences aside and battled it out on Verzuz. Unfortunately, the public won’t be getting anything of that sort.

During his appearance on The Breakfast Club, Jeezy spoke about the release of his new album The Recession 2, his fiancée Jeannie Mai’s health status, and more. Of course, the topic of Verzuz came up and, despite his upcoming battle against T.I. becoming official, that wasn’t always the plan.

Jeezy says that, when Swizz Beatz first reached out to him about participating, he only had one name in mind.

Obviously, given their history, this would have broken the internet and quite possibly become the most popular episode of Verzuz to date. It won’t be happening, though.

Jeezy and Tip haven’t discussed the specifics yet, not even knowing where they’ll film in Atlanta.

We can’t help but wonder how things could have gone… Gucci Mane has previously said that there is nobody that can take him on in Verzuz. Do you think the right person will eventually come knocking on his door?

Jeezy’s Verzuz talk begins after 11:30 in the video below.