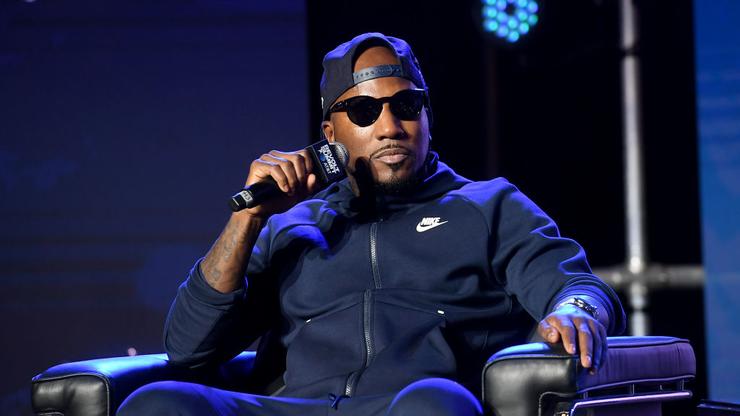 Jeezy is releasing “The Recession 2” on November 20!

Jeezy may not have anticipated making this a series but, with everything going on this year, the world needs a continuation.

The Atlanta rap legend recently started teasing the arrival of The Recession 2, a sequel to his highly-successful 2008 album. With the classic hits “Put On” and “My President”, Jeezy established himself as one of the best on his third studio album and, after witnessing Donald Trump in power for four years, The Snowman has plenty of inspiration to create the second coming of The Recession.

“Back” leads us into this new chapter for Jeezy, who released the single with Yo Gotti several weeks ago. His return campaign will continue with the arrival of a full-length project, marking his tenth-ever studio album.

The Recession 2 will be coming in a few weeks, as per Jeezy‘s brand new trailer.

The camera focuses on a vintage car: an Oldsmobile Ninety-Eight Regency. It cuts to Jeezy looking down, slowly and dramatically lifting his head with The Recession 2 worded on the left-hand side, which fades to reveal the release date of November 20, 2020.

With Jeezy’s return now penciled in, you can bet your top dollar that people will be ready for this one in a couple of weeks.

Do you think he can recreate the magic on The Recession 2?