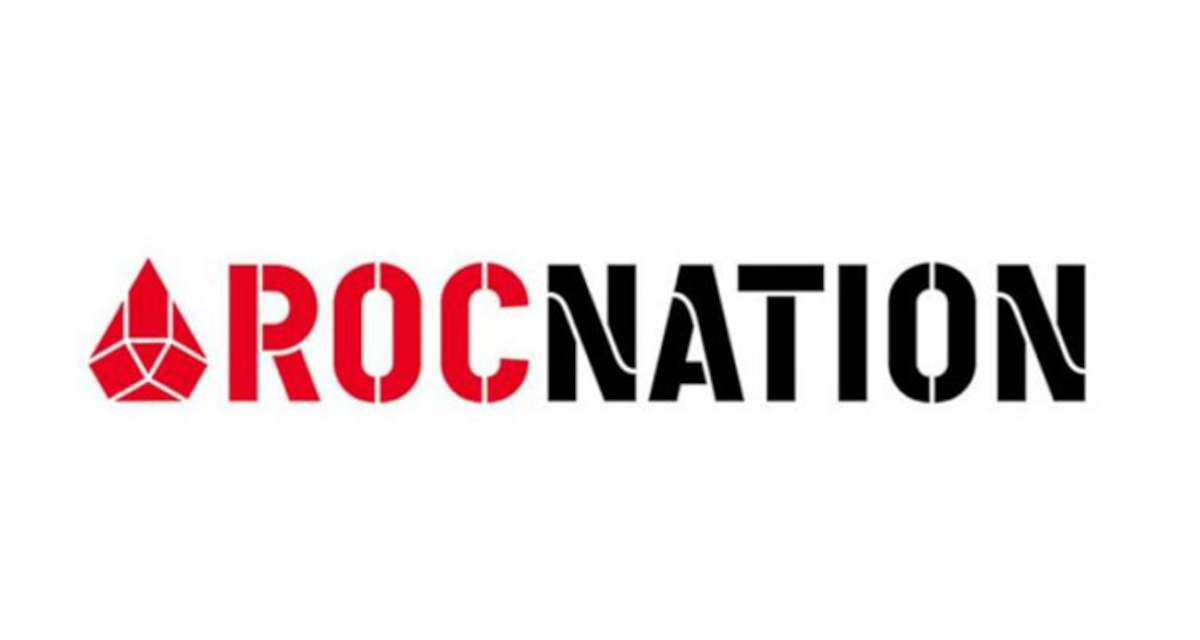 13-year-old Roc Nation and Modern Luxury Media, which says that it reaches “an audience of more than 16 million,” unveiled the platform via a formal release today. Set to debut sometime this winter, EDITION by Modern Luxury will look to “offer the first fully multi-platform portal into a world of luxury that celebrates talent from diverse communities,” per the release.

Moreover, this “multi-platform portal” is expected to take the form of “print, digital, social and experiential activations and innovative moments of discovery,” the document proceeds, complete with “insider content and deeper audio and video storytelling.” Readers/viewers will have the chance to unlock the latter content “through hidden tokens embedded throughout the issues.

“In order to cater to today’s sophisticated digital natives,” the text continues, “media platforms must embrace a diverse group of content creators and talent. Roc Nation and Modern Luxury aim to embrace this and create a constantly evolving and truly immersive experience with the goal to inspire and celebrate talent across a variety of disciplines.”

Regarding the platform’s staff, former UPTOWN editor-in-chief Isoul H. Harris will hold the same position at EDITION, working closely with Roc Nation EVP of strategy and communications Jana Fleishman as well as the Modern Luxury team.

Though Jay-Z didn’t provide a statement for the release, Roc Nation co-founder and CEO Desiree Perez said: “Modern Luxury Media has built a legacy of being the premier media company in building brands in luxury that drive influential and aspirational content. We couldn’t think of a better partner to launch EDITION and provide a platform to amplify the voices of a powerful community.”

The Roc Nation-Modern Luxury Media deal arrives about two months after the former entity partnered with American Greetings to release both “customized digital greetings” and physical greeting cards. Last month saw Mariah Carey drop Roc Nation for Range Media Partners – while insisting that there was no bad blood between her and Jay-Z – whereas the rapper and businessman himself has been making headlines amid a legal battle with Roc-A-Fella Records co-founder Damon Dash.

Despite these less-than-positive recent developments, Jay-Z has closed several high-profile transactions (besides the partnership with Modern Luxury Media) to this point in 2021. To be sure, the 51-year-old in February sold half of his Armand de Brignac champagne (commonly known as “Ace of Spades”) to Moët Hennessy, followed in March by the almost $300 million sale of Tidal to Jack Dorsey’s Square.