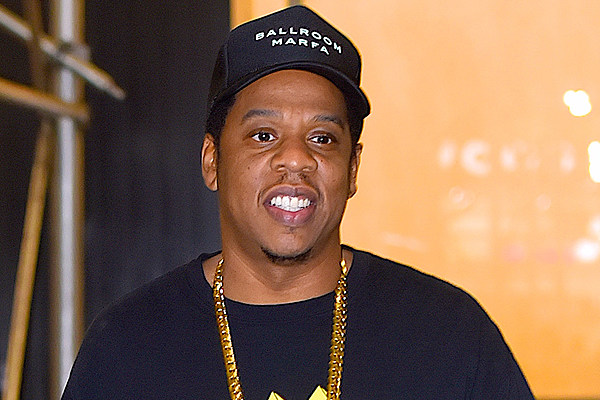 Some the music world's biggest stars will take the stage when the 2018 Grammy Awards pop f this coming Sunday (Jan. 28). However, JAY-Z, who leads the field with a whopping eight nominations, won't be one them.

According to HITS Daily Double, the rapper, whose 4:44 album earned universal acclaim and immediate large-scale commercial success, Hov has decided against performing at the star-studded awards show.

While Hov isn't taking the stage at the 2018 Grammy Awards, Kendrick Lamar, Childish Gambino, Cardi B and Logic definitely are, holding it down for the rap world at the music industry's biggest awards show. Everyone would have loved to see Hov perform, but the folks we just named aren't exactly bad consolation prizes.

In other Hov news, GLAAD recently announced that the rapper would be honored at their 29th annual Media Awards for telling his mother's coming out story in his video for "Smile."  The track itself is just one the many revealing cuts from Hov's 4:44, perhaps Jay's most intimate fering to date.