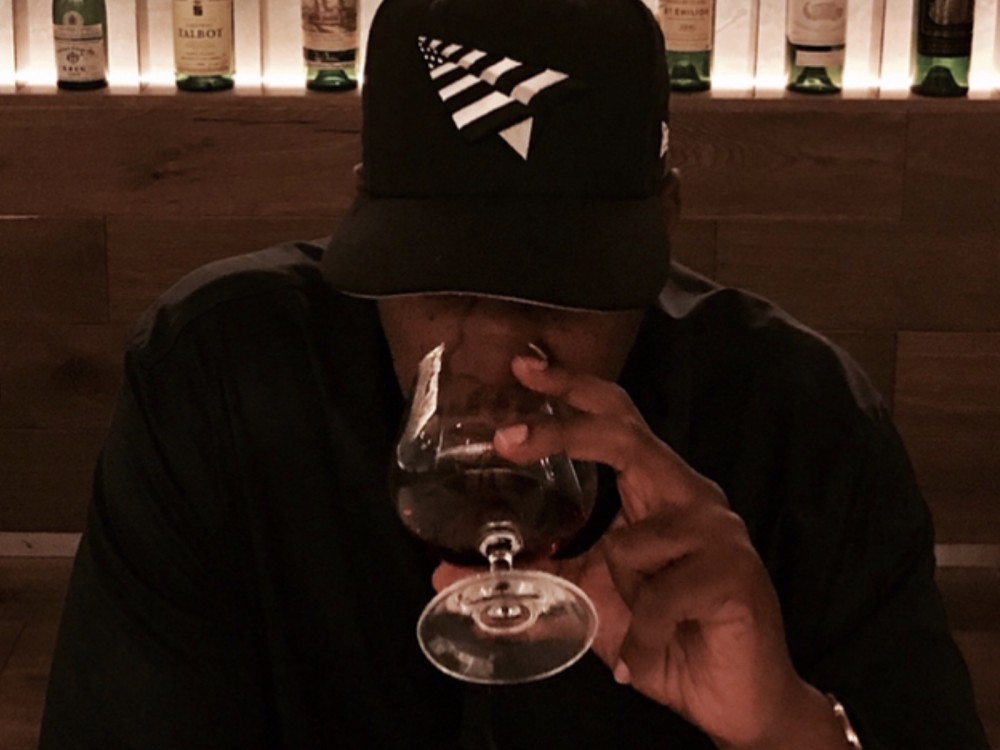 Rap mogul JAY-Z is going to get fans hyped for that 4:44 follow-up project. The hip-hop icon has linked up with We The Best CEO and Roc Nation protégé DJ Khaled for wine, music and much more.

Khaled went to Instagram early Monday (January 22) to share shots himself in the studio alongside Young Hov.

The ceremony will go down both in Los Angeles on April 12 and in New York on May 5.