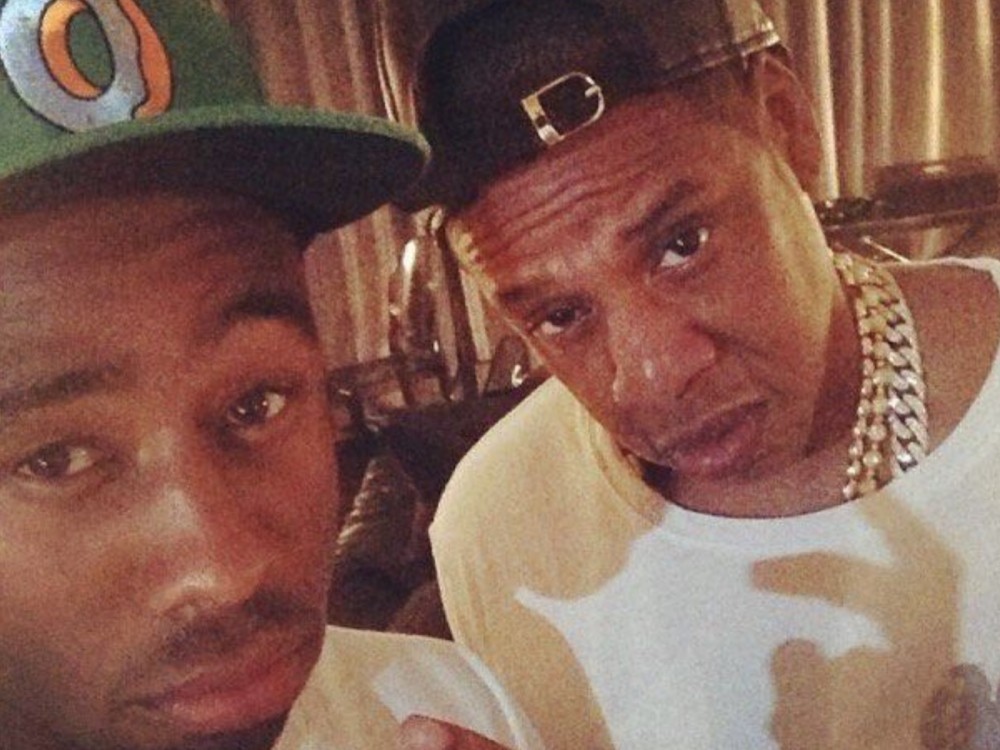 According to reports, Jigga’s 4:44 record is getting recognized for promoting a pro-lesbian and gay message.

The ceremony will go down both in Los Angeles on April 12 and in New York on May 5.

For the music video, JAY-Z secured a grip Hollywood faces to star alongside himself, Bey and their daughter Blue Ivy.