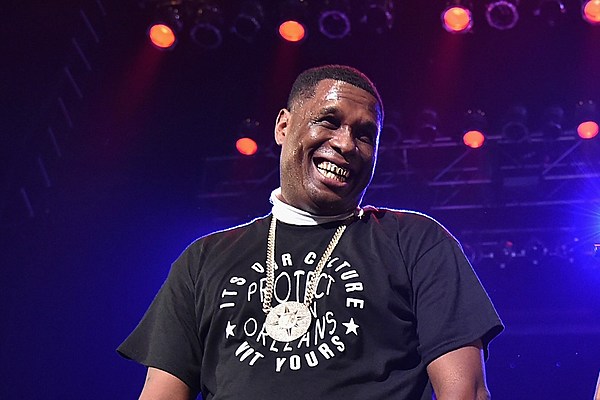 If you're still eager for Jay Electronica to drop his highly anticipated album, then you might want to cop your tickets to his latest tour dates to tide yourself over.

The Roc Nation spitter is heading out on an eight-city performance run, which includes dates running from February to June over the next few months. The tour will kick f on Feb. 1 in Chicago before hitting other cities such as Detroit, San Francisco, Philadelphia, New Orleans and more before wrapping up in New York for Governors Ball weekend.

It's been awhile since Electronica has hit the road for a slew shows for his fan base, who have been waiting on a full-length project from the "Exhibit C" rapper for nearly 10 years. Jay-Z has been pushing for his signee to release his album for some time now, but things still haven't seemed to work out smoothly.

Check out the full list dates for Jay Electronica's upcoming performance run below.