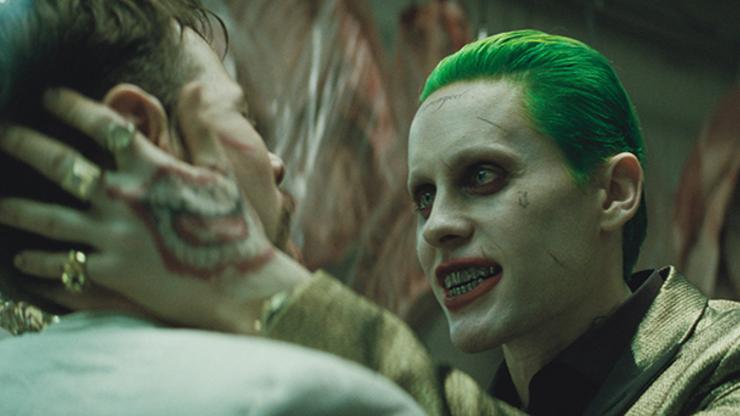 It isn’t any secret at this point that Jared Leto felt a type way about the new Joker film. Leto, unfortunately, could not live up to the expectations portraying the Joker in Suicide Squad. According to sources familiar with the situation, Leto not only felt “alienated and upset” about Todd Phillips’ after Warner Bros. greenlit the project. However, it seems that he attempted to go the extra mile in order to put the critically and commercially acclaimed comic book film stopped.

Per The Hollywood Reporter, Leto reportedly made some extra efforts to try and put Todd Phillips’ Joker put on hold. Apparently, he reached out to his agents at the CAA to complain about Warner Bros. decision to greenlight the film. Additionally, he reached out to Irving Azf, his music manager, to call Warner’s parent company as an attempt to shut down the film. However, Leto’s rep denied that this is true and Azf declined to comment.

It was pointed out that this coincided with Leto’s relationship with the CAA. He left the company for WME this summer but it reportedly didn’t have anything to do with Joker.

With the success Joaquin Phoenix’s portrayal the Joker, it’s alleged that Jared Leto will not be reprising his role for the upcoming sequel to Suicide Squad due out in 2021.