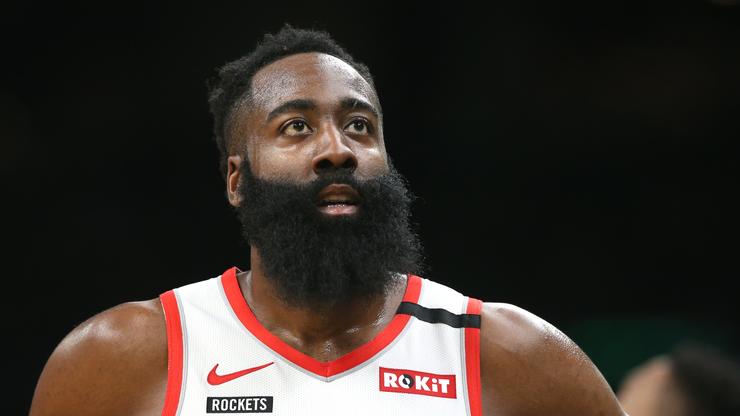 James Harden appears to be making very good use this quarantine.

We are about two months into the NBA shut down and players are currently at home trying to do their best to stay in shape during these bizarre times. It can be easy to find yourself out shape considering the circumstances although some players are doing a very admirable job when it comes to their quarantine fitness. One the players that come to mind these days is none other than James Harden the Houston Rockets.

In a recent Instagram post, Harden appeared to be out sorts in terms his beard and hair, although his weight seems to have significantly decreased. Harden wasn’t known for being the leanest man in the NBA but based on the IG post below, it looks like Harden has made the most quarantine and is losing as much weight as possible.

As you can imagine, Harden’s body transformation led to some pretty interesting reactions online as fans were very impressed with what he was able to accomplish during his time f. However, there were still some fans who had to let the jokes fly thanks to his disheveled demeanor.

Either way, what Harden has done is pretty impressive and we can’t wait to see him get back out on the court.