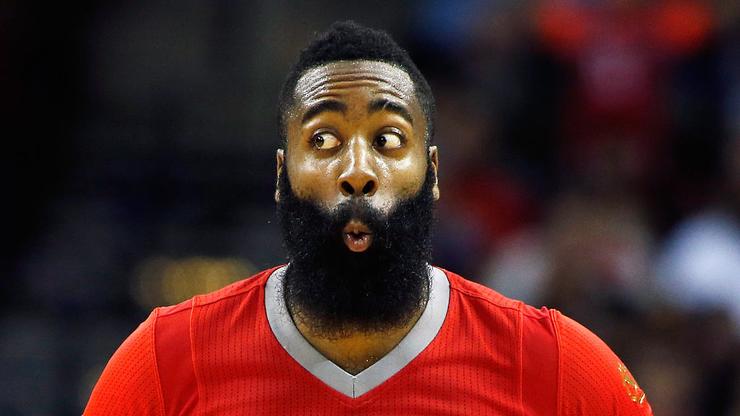 James Harden did not know what his face mask represented, explaining that he wore it because it covered his beard.

James Harden has been under fire because the mask he was wearing upon his arrival at the NBA Bubble in Orlando, Florida. In a photo posted by the Houston Rockets on Twitter, the superstar baller covers his mouth with a mask used to represent Blue Lives Matter.

Young Thug previously explained that he is friends with Harden and knows for a fact that he had no clue what the mask meant. Meek Mill also echoed that statement, noting that the hoops star has donated millions dollars to the Black community and surely meant nothing by the mask.

Finally, James is speaking out for himself, reportedly confirming to ESPN’s Tim MacMahon that he was oblivious to the message the face-covering was sending.

“It was just something that covered my whole beard,” he reportedly said. “I thought it looked cool. That was it. Honestly, I wasn’t trying to make a political statement.”

According to MacMahon, Harden is looking into ways he can support the Black Lives Matter movement while he is inside the NBA Bubble, including whether or not he will have a message on the back his jersey.

Do you forgive him or are you waiting to see what else comes this?