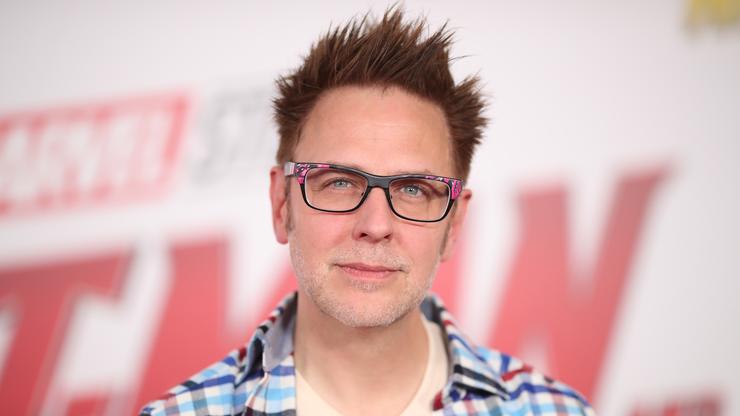 James Gunn says “no character was protected by DC,” when discussing who might die in “The Suicide Squad.”

The Suicide Squad director James Gunn has confirmed that not everyone from the film’s main cast will survive.

“What two characters do you think are most likely to survive #TheSuicideSquad?” Gunn asked fans on Twitter, Saturday.

One fan theorized that Harley Quinn is unkillable because DC won’t allow it, and that they’re “Pretty sure King Shark and Amanda Waller also have ‘DC has them in other things’ protection.”

Gunn rejected this idea: “No character was protected by DC. They gave me carte blanche to do what I wanted. That was one of the things we agreed to before I came to work for them. I wasn’t looking for shock value but I wanted the audience to know anything could happen. #StoryReignsSupreme#TheSuicideSquad”

One director’s followers argued that fans would be upset if Gunn kills some of the film’s most popular characters, to which he brought up his decision to kill Yondu in Guardians of the Galaxy: “There are angry fans no matter what choice you make. I still get hate messages for Yondu dying in #GotGVol2 & Boltie in SUPER. Yet their deaths were integral to the stories (&, for the record, I get a lot MORE messages from folks saying how deeply those deaths affected them).”