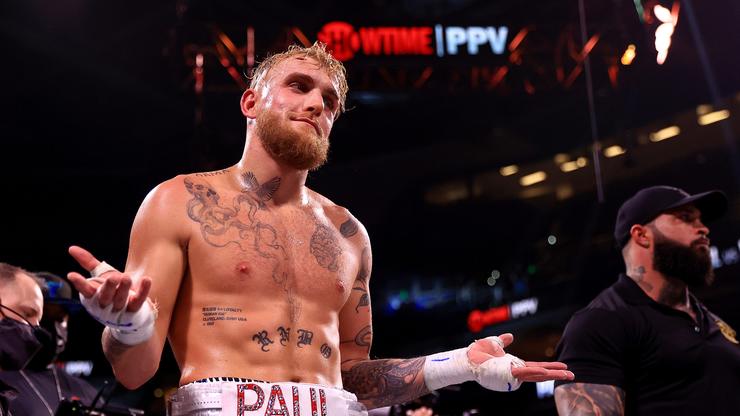 Cordae was among those praising Jake Paul.

Last night (Dec. 18), YouTuber-turned-boxing novice improved his record to 5-0, defeating former UFC champion Tyron Woodley for the second time in their rematch. As with every Paul fight, whether it be Jake or his older brother Logan, they grabbed the attention of the entire country during their fight.

After Jake devastatingly knocked out Woodley in the sixth round, Woodley’s mother was the first to congratulate Jake, causing Twitter to clown Tyron.

Subsequently, Jake would take to Twitter to flex his victory, claiming that every fighter he has faced has met the same fate.

In the aftermath of Woodley’s demise, the fight garnered a wide array of opinions. Griselda rapper Benny The Butcher, along with many others, claimed the fight was fixed: “How many of you motherf**kers believe in that Jake Paul-Woodley sh*t? Let’s be real here man. Come on man, this is a gimmick man. They’re juicing us man.”

Other opinions like these claim that Paul and Woodley arranged for the fight to be fixed so they could both earn large sums of money.

Some people were also just here for the jokes, rattling off tweets and memes referencing the TikTok Detroit Urban Survival guy and clowning Woodley for walking out pre-fight with rapper Joyner Lucas.

Were you happy to see Jake Paul win, or disappointed for Woodley?