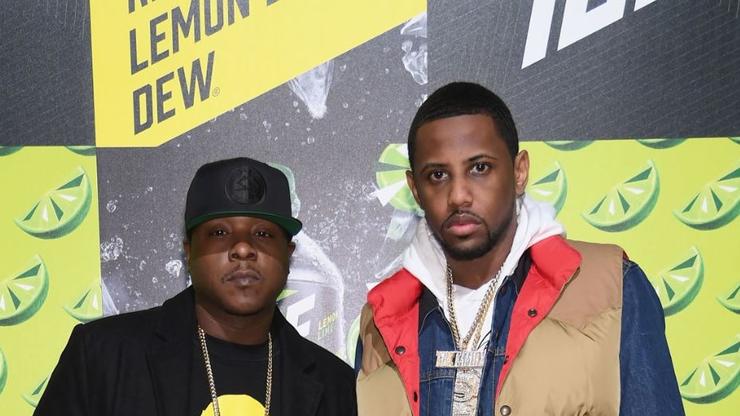 Jadakiss had a good ol’ time during his “Verzuz” battle with Fabolous, even sharing that he was responsible for writing some Diddy’s rhymes.

The culture won tonight after Fabolous and Jadakiss had a memorable Verzuz battle over on Instagram. The live-streaming music event continues, this week steering things back toward rap. Verzuz launched as a way for artists and fans to not only pass quarantine time but to celebrate icons and legends in the music industry. We’ve watched a number noteworthy “battles” in recent months, spanning from rap to hip hop to R&B to neo-Soul to New Jack Swing, and on Monday (June 29), we saw Fabolous and Jadakiss go round for round.

As always, hundreds thousands fans tuned in to watch the live battle between two New York rap legends, and while the music had people grooving, Jadakiss was a whole mood. Fitted in a bright yellow ensemble, Jadakiss had the time his life spending time with his longtime friend Fab and taking a walk down memory lane with all their hits. He dropped f a few facts, including that he penned Diddy‘s verse on “Victory,” a 1998 track that features Biggie and Busta Rhymes. As the Bad Boy mogul later rapped, “Don’t worry if I write rhymes, I write checks.”

Check out some the battle below and let us know what you thought about this latest Verzuz.