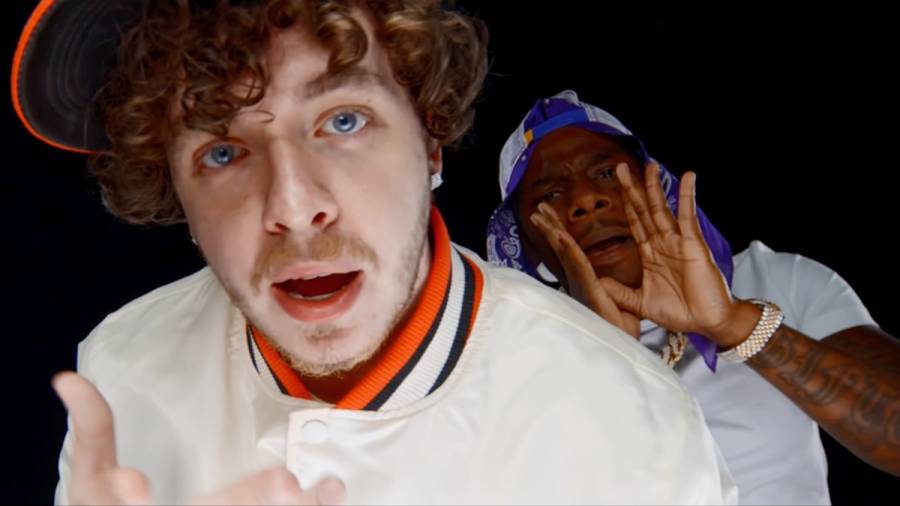 After dropping the ficial remix to his breakout single “WHAT’S POPPIN” in June, Jack Harlow has released the visual.

Featuring a star-powered lineup Lil Wayne, DaBaby and Tory Lanez, the “WHAT’S POPPIN (Remix)” video brings the four rappers together in rooms full strobe lights, playful dancing and course a few beautiful women. In a recent Apple Music interview, Harlow called the collaboration with Lanez and DaBaby “exciting,” but made it clear Weezy really brought it home for him.

“Getting DaBaby and Tory Lanez on the record is very exciting, but Lil Wayne is a dream come true,” he said. “Something I can say was done for the place I’m from, a moment my city and state can be proud .”

The original version the song appears on the Generation Now artist’s Sweet Action EP, released just at the start quarantine in March. “WHAT’S POPPIN” was the breakout song the 7-track project, racking up over 15 million YouTube views before the EP was even released. The Jetsonmade and Pooh Beatz-produced track peaked at No. 16 on the Billboard Hot 100, making for the highest chart position Harlow has held yet. 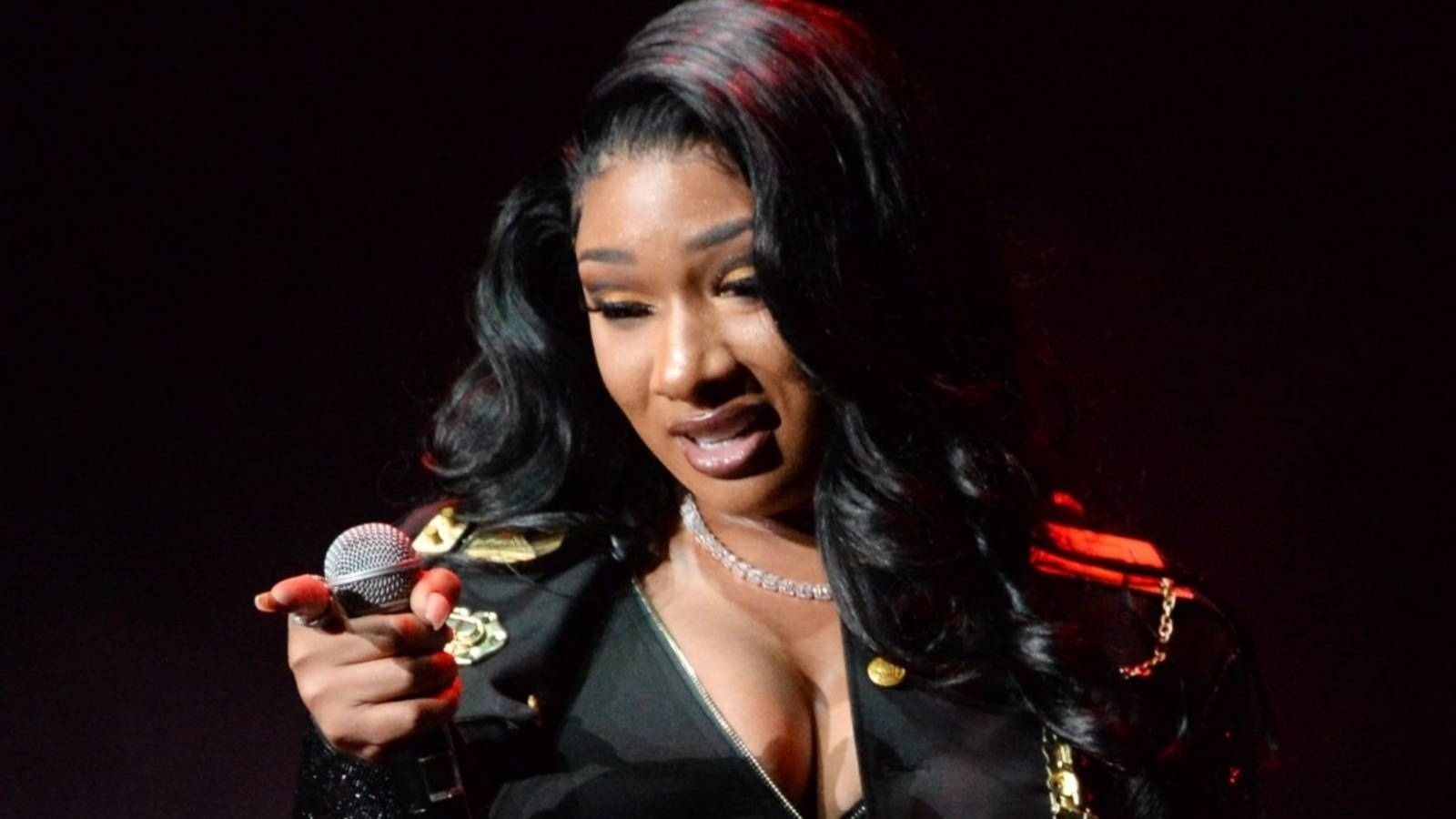 While DaBaby has promoted the video on his social media, Wayne and Lanez have yet to do so – but with good reason. Lanez has been laying low on all channels since his July 12 shooting incident with Megan Thee Stallion, with the case currently being investigated by the LAPD. As for Wayne, he’s busy promoting the season finale his Young Money Radio show on Apple Music, which features a star-studded lineup guests including his former “father,” Birdman.