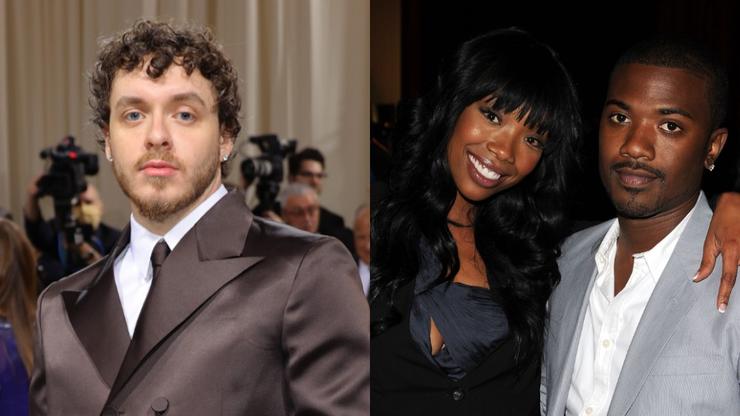 Jack Harlow finds out that Brandy and Ray J are siblings during his visit to Hot 97.

Jack Harlow is the talk of the timeline right now. On Friday, he released his latest album, Come Home The Kids Miss You, and it seems that everyone has an opinion on it.

The rapper continued on his press run for the album which included a recent stop at Hot 97. During his appearance on Ebro In The Morning, he sat down with Ebro, Peter Rosenberg, and Laura Styles for a deep dive into his career and his recent album. The interview didn’t necessarily center solely around his latest project, though. At one point in the interview, the hosts begin playing Brandy‘s “Angel In Disguise” but Jack clearly wasn’t familiar with her catalog. In fact, it seems like he was generally unfamiliar with her.

As the song played, the hosts asked Jack to guess the song and the artist. His first guess was Aaliyah and he was swiftly shut down before they offered him a few clues. Laura said that the artist once had a TV show before Rosenberg said, “Her brother is the reason why a lot of people are famous.” Ebro chimed in, “her brother had an amazing sex tape.”

None of these clues really helped. “Who’s Ray J‘s sister?” Harlow asked with a genuine look of curiosity on his face. “Brandy & Ray J are siblings?! Nobody’s ever told me that in my life.”

As expected, the Internet had plenty of reactions to Jack Harlow‘s response. Check out a few of the best ones below.