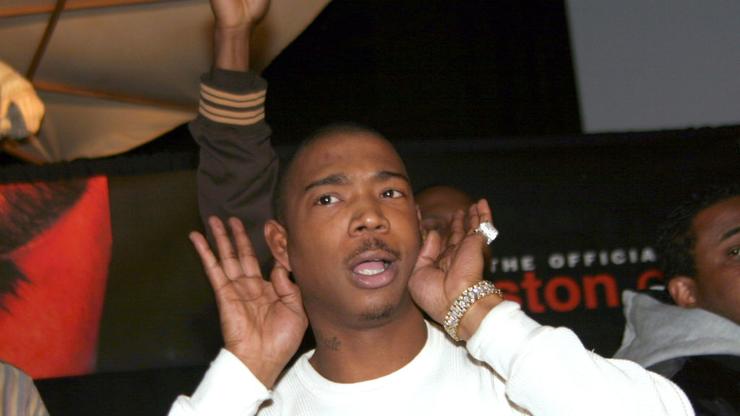 After the storming of the Capitol building plunged America into a chaotic state of uncertainty, Ja Rule emerged in a superhero’s confident pose.

It’s no secret that the genius of Dave Chappelle withstands the test of time, but who knew his iconic “Where’s Ja Rule?” bit would endure so thoroughly? Even to this day, whenever a monumental occurrence happens beyond the realm of music, there’s always someone inquiring as to the whereabouts of the Murda Inc icon. Following yesterday’s storming of the Capitol building by rampant Trump supporters, an incident that left many in the hip-hop community reacting to the chaos, the masses were curious as to whether or not Ja Rule would indeed emerge to play the savior.

Luckily, Ja did not disappoint in that regard. With uncertainty running rampant across the timeline, the darkest hour was granted a sliver of light as Ja Rule himself emerged to turn chaos into order. “I know y’all need me at a time like this I won’t let us down…” he writes, an allusion to the Dave Chappelle bit that has stuck with him for all these years. And judging by the chosen emojis, it’s clear that Ja possesses a refreshing dose of self-awareness, not to mention the ability to have a chuckle at his own expense. Refreshing qualities to see from a rapper, really.

Of course, Ja’s comedic response stands in stark contrast to the sobering reality that many have been grappling with. It didn’t take long for many to notice a disturbing double standard, particularly surrounding the treatment issued by police to the primarily white rioters. Though the full extent of the legal ramifications are yet to be seen, don’t be surprised to see the fallout of the Capitol riots lingering for some time, sparking deeper conversations about race in America. Heavy though circumstances may feel, there will always some levity to balance things out — check out Ja Rule’s message below.