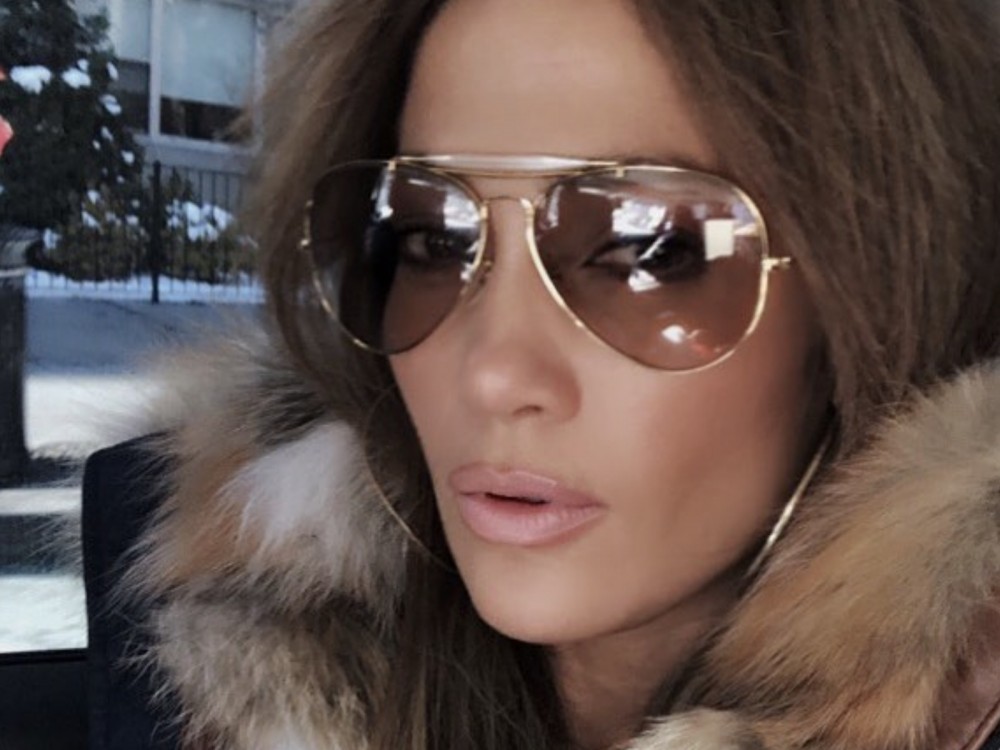 Hollywood actress Jennifer “J. Lo” Lopez is out here living it up like it’s 1999 again. The 48-year-old diva has flexed her ridiculous curves for the world to see.

J. Lo went to Instagram Sunday (January 14) and reminded fans why she’s still a vixen well into her 40’s.

In May 2017, Lopez appeared to hint at her short-lived run with rapper Drake as being nothing more than a booty call.