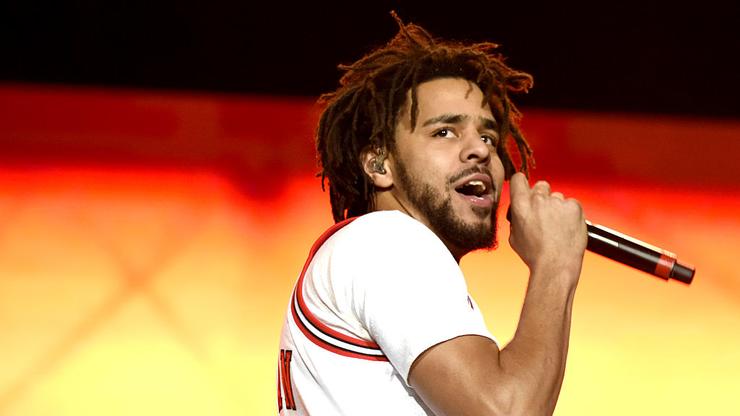 J. Cole drops f a brand new creative non-fiction piece titled “The Audacity,” a reflection on his journey through sports and music.

While it’s been a few years since we last received a new album from J. Cole, not counting his many contributions to Revenge Of The Dreamers 3, that’s not to say he hasn’t been busy writing. And while he’s almost assuredly working on a followup to K.O.D, Cole recently subverted expectations with another piece, this one in the realm creative non-fiction. Teaming with The Players Tribune as a guest journalist, Cole recently shared an extensive reflection on his journey through the realms basketball and music.

“This shit was both hella challenging and mad fulfilling to write,” prefaced Cole, sharing the piece in a tweet. “Thank you @PlayersTribune for the platform.” Titled The Audacity, a name that would have made a strong album title mind you, Cole’s writing can be read in full right here. Divided into two chapters, Cole weaves a personal narrative beginning from his days vying for a college basketball spot, to signing with Jay-Z, to penning 4 Your Eyez Only, to putting together the aforementioned Dreamers 3 album.

Though he has yet to fully commit to an autobiography, The Audacity is the closest we’ve come to gaining deeper insight into Cole’s mind. Fans should most assuredly check this one out, and even though rumors his impending album aren’t as accurate as we might have hoped, it’s still nice to see Cole putting his creativity to good use. Are you looking forward to giving this one a read?