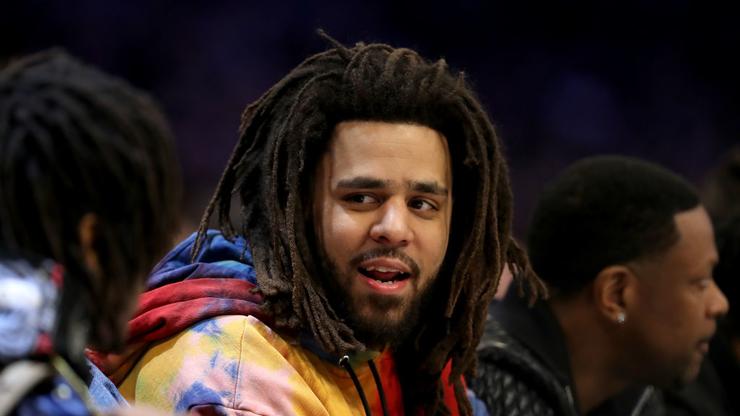 J. Cole alluded to his retirement after the release of “The Fall Off” in a new Instagram post.

Is J. Cole hanging up the microphone after his next three albums, or is he just pump-faking the world into believing that through his cryptic caption?

Last night, Dreamville rapper J. Cole had social media in a frenzy after he posted his pre-The Fall Off plans. The North Carolina native has been teasing the full-length release of The Fall Off for over a year, ramping up speculation that the project was coming soon after his performance at Day N Vegas last year. “The Fall Off 2020,” said his marketing imagery on the stage. With only a couple of days left in the year, and still no sign of The Fall Off, J. Cole blessed us all with an update, but it looks like we’ll be getting two whole new releases before the eventual album. Nobody is complaining about that, though.

“I still got some goals I gotta check off for’ I scram,” wrote Jermaine on Instagram, posting his plans for The Fall Off era, which began with his much-discussed feature run, continued with Revenge Of The Dreamers 3, and has been on pause ever since. According to the paper, we are yet to receive his long-awaited The Off-Season, and there’s a new project called It’s A Boy that is being hinted at. Finally, once those are out of the way, he’ll move onto The Fall Off, which could signal the end of his career if he does indeed scram, as the caption suggests.

With murmurs of J. Cole‘s impending retirement striking the timeline, you can imagine how people probably reacted pretty wildly to the news. We’ve tallied up some responses to the post below.

Do you think J. Cole is retiring after The Fall Off?