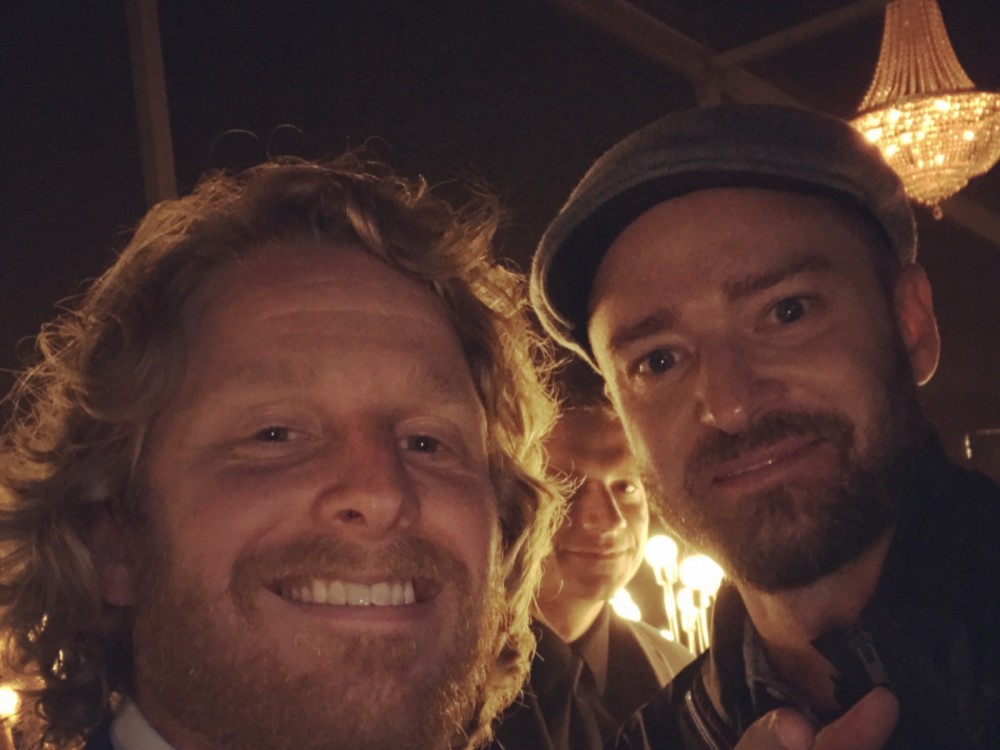 Music mogul JAY-Z can show the Dallas Cowboys how much a fan he really is by giving star player Cole Beasley a much-needed co-sign. The NFL wide receiver has treated sports and hip-hop heads with the first single f his upcoming rap album.

Cole went to social media this week to formally announce and release his new “80 Stings” anthem.

Despite narrowly missing the NFL playfs, Cole and his Cowboys put up an impressive 2017 season.