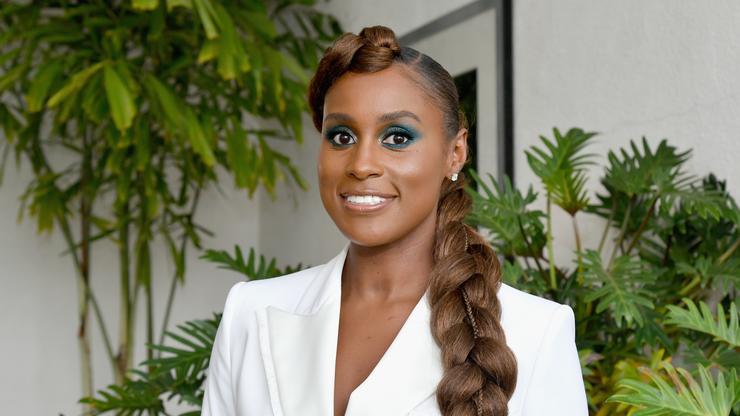 HBO has shared a trailer for “Insecure: The End.”

HBO has released a trailer for Insecure: The End, a new documentary that will take fans behind the scenes throughout the filming of the final season of the network’s popular series. In the new trailer, Insecure creator Issa Rae can be seen breaking into tears.

“I’m just incredibly humbled, blessed,” Rae tells the crew, getting emotional. “You aspire, you dream, I never imagined I would get to work with so many amazing, talented people.”

Afterward, showrunner Prentice Penny adds: “Working in television for a long time and not being able to see people that looked like me. To be able to do a show like that now sets the groundwork to make more shows like us is just really special.”

Insecure premiered on HBO in October 2016 and follows the life of Issa Dee and her best friend from college, Molly. The show tackles relationships, race in America, and more.

“It’s rare to go to work every day and love every single person we’ve had on our production,” Jay Ellis says. “It’s all you can dream for.”

Insecure: The End will air on HBO Max on Dec. 26, the same day as the series finale.

Check out the trailer for Insecure: The End below.