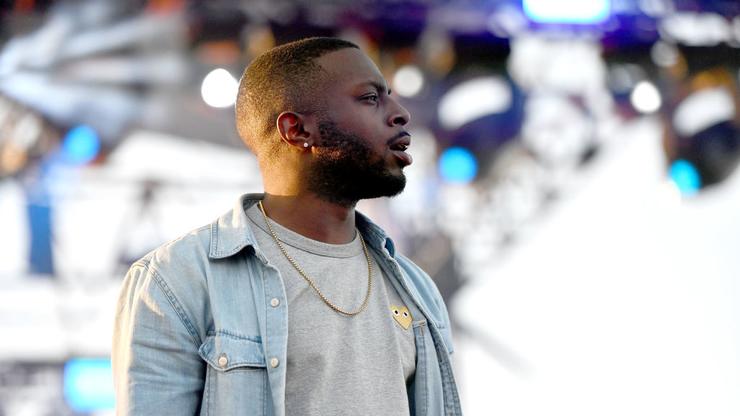 Isaiah Rashad is releasing his new album “The House Is Burning” on July 30.

Finally, the world is being blessed with new music from TDE artist Isaiah Rashad.

After being away for five years, the 30-year-old Chattanooga-based rapper has announced that he will be releasing his next studio album before the end of this month. After teasing The House Is Burning for a few months with the releases of new singles “Headshots (4r Da Locals)” and “Lay Wit Ya” featuring Duke Deuce, Zay announced that he will be coming through with the album on July 30.

The cover artwork for the album features a hand-drawn and colored-in house ablaze with smoke flying in the air. After being musically inactive for a half-decade, the rapper has remarked that he’s more self-aware in his new releases, putting the darkness behind him and constantly pushing forward. His new album will surely be a fiery journey into Isaiah’s next chapter. Considering how few albums TDE has released in the last couple of years, this is a welcome surprise and it’s an album that will not be underlooked by hip-hop fans.

The House Is Burning is currently available for pre-add and pre-save on Apple Music and Spotify. Let us know if you’re excited about the album’s release later this month.