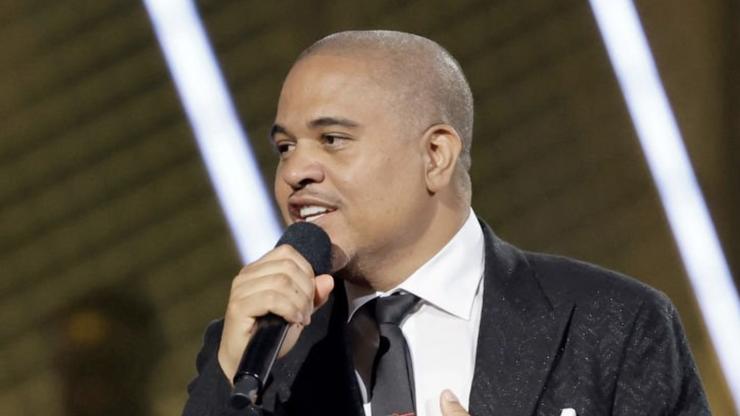 He says her wanting her masters is taking food away from his children.

Each Drink Champs episode provides several takeaways that often go viral, but few have been so incendiary as Irv Gotti and Ja Rule‘s appearance. The friends double-teamed the series and discussed all things Murder Inc as the documentary is on the horizon, and during the discussion, Ashanti was a hot topic. We’ve been steadily reporting on the evolution of those remarks and how they have affected social media conversations, including an addition from Fat Joe who wasn’t happy with Irv’s comments.

Joe and Irv have been friends for decades, but the Bronx emcee called Gotti a “sucka.” Irv would later say that Fat Joe was no longer his friend, and it seems the two are dealing with that fallout behind the scenes.

Meanwhile, Irv’s Drink Champs revelations continue to be shared, and this time, we’re addressing the division caused by Ashanti‘s masters. The singer re-recorded her eponymous debut album because she didn’t have control of the original music.

“I feel I was always very good to my artists,” said Irv. “Artists have a way of getting money. Rule makes a lotta money doing shows, Ashanti makes a lotta money doing shows. So, what’s left for the guy who was the record label who helped make the record? How I make money out of this, is the masters. So, how am I supposed to feel when you want to remove that aspect? You really basically saying you don’t want [my children] them to eat.”

Noreaga wanted to know if there was a “compromise.”

Gotti answered, “Ain’t no f*cking compromise,” before stating that Ashanti asked him for the stems of her record, but he refused because he knew she was going to use them to re-record. Irv also addressed her saying she would “jazz it up,” adding that if she changed anything about the album it was no longer a cover and he would have to clear the record, which he has no plans to do.