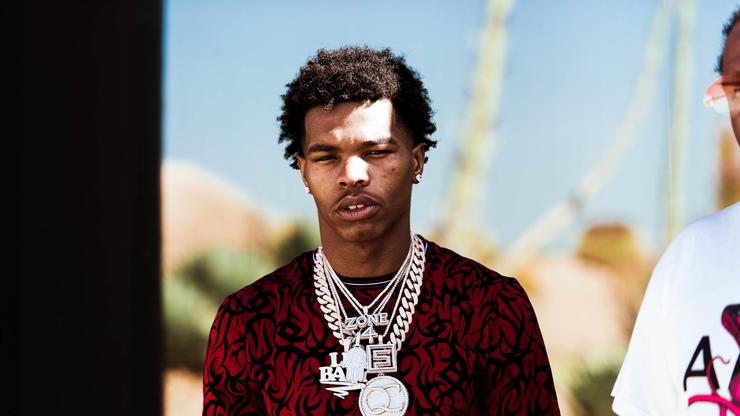 Votes are still being counted and people think that Lil Baby should have been hired to help out.

If you’ve ever seen Lil Baby counting up money, you know that the election would already have been decided had he been hired by the government to add up all the ballots.

The Atlanta-based rapper has been having an outstanding year, adding to his legacy by becoming the first artist to go double-platinum with an album in 2020. He’s probably the most sought-after rapper right now. As far as his politics go, Baby made his stance clear on “The Bigger Picture”, his protest anthem that speaks to how the country is currently looking.

As we wait on voting results from the states of Nevada, Pennsylvania, Georgia, and other important swing states, people have started joking about how the process could have been sped up. Big Sean is frustrated as hell, much like the rest of us. One particular video has started getting around, suggesting that the election would already be over if Lil Baby had been hired to count the ballots.

In case you’ve never witnessed Lil Baby’s ultra-quick counting skills, built up over his trapping years, you’re in for something special. The man doesn’t even need a money counter because he appears to be even quicker, and possibly more trustworthy, than a machine.

Do you think the government missed out on an opportunity? Maybe the state of Nevada should fly Lil Baby out to get the work done.