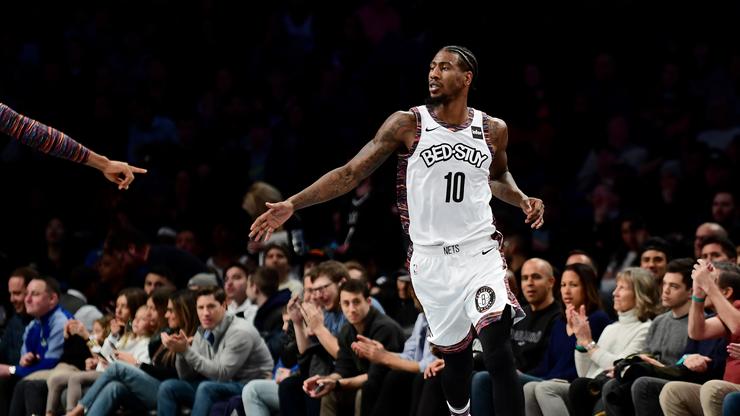 Shumpert was teammates with Tristan Thompson when some of the cheating went down.

Throughout the last few years, Khloe Kardashian has had to deal with numerous cheating scandals involving the father of her child, Tristan Thompson. On numerous occasions, Thompson has betrayed her trust, and now, it seems like they have stopped trying to make the relationship work. It has been a very difficult time for Khloe, and while Tristan has remained apologetic, there is no doubt he has already been given enough chances.

One of Thompson’s cheating escapades took place in 2018 when he was on the Cleveland Cavaliers. At the time, he was teammates with Iman Shumpert, who was recently a guest on Andy Cohen’s “Watch What Happens Live.” On the shoe, Shumpert was asked about Thompson’s cheating, and how the team felt at the time.

As Shumpert explained in the clip below, this was not something that affected the team or morale in any way. Despite this, many players felt bad for Khloe as they got to know her during her time attending Cavs games. Iman and his teammates thought she was a great person and that it sucked to see her go through that.

“We all just felt for Khloe,” Iman said. “Khloe’s great, Khloe’s cool. And I don’t know what they got going on. I’m sure they speak, they’re grown. It was sad I remember feeling like that, it was sad.”

We’re sure Khloe will feel good about Shumpert’s response here as it just goes to show that there are people on her side. As for Thompson, it’s probably a bit strange for him to hear all of this for the first time.